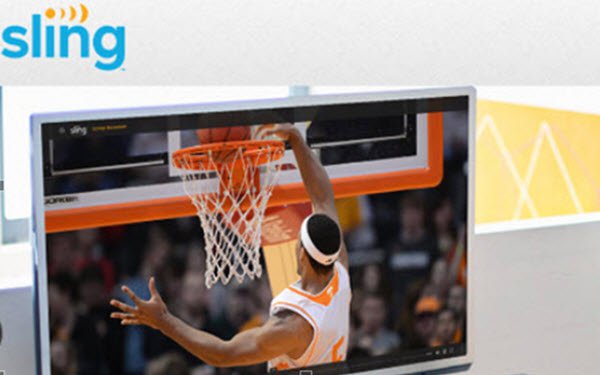 Comscore has extended its agreement with Dish Media to include licensing de-identified viewership data from Dish's virtual MVPD Sling TV, in addition to Dish's set-top box.

Comscore will have first-party matching rights that will help improve accuracy of campaign results and national addressable measurement of programming networks, accelerating its push to offer census-based audience measurement and reporting at scale across linear and OTT programming, the measurement service said.

Comscore, the first independent measurement service to gain rights to measure national addressable on the Dish and Sling TV footprints, has "built the largest viewing dataset of second-by-second viewership data that is aggregated across all premium video providers from the device, to the household, to zip code, to the market and to the nation,” stated CEO Bill Livek.