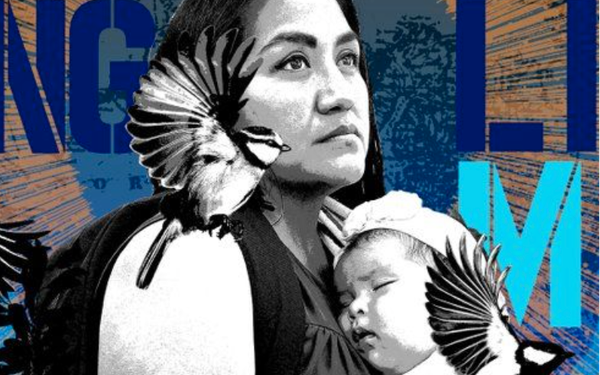 Plenty of restaurants aim to spoil mom on Mother's Day, but El Pollo Loco is thinking bigger. In what's been a rough year on parents everywhere, it's launching a #StrongLikeAMadre contest, offering grants to help 12 lucky moms get back in the work game.

"Women and moms have always been at the heart of our brand,” says Bernard Acoca, El Pollo Loco's president and CEO. “We feed families better, with food that is made from scratch. But this Mother's Day, we wanted to do something more substantial and more meaningful.”

COVID-19 has been a career crusher for women. "The pandemic has sparked what many people are calling a she-cession," he says. "Millions of jobs have been lost, and about one million moms have left the workforce altogether, erasing decades of progress that women and moms have made."

It's been hardest on women of color, which he says makes this Mother's Day especially poignant for the chain, with an estimated 50% of its customer base Hispanic.

The three-week-long contest includes $5,000 awards in three categories: A Dream Gig, designed to help women who want to start a business; the Dream Relaunch, to help moms break back into their industry; and the Dream Escape, offering a much-needed break to those who are burned out.

He tells QSR Land the idea feels like a natural fit for the Southern California chain. “So many Los Angeles area moms had to put their dreams on hold. We thought this would be a good way to help her put herself first for a change."

The campaign also includes a "Strong like a Madre" mural on one of its storefronts.