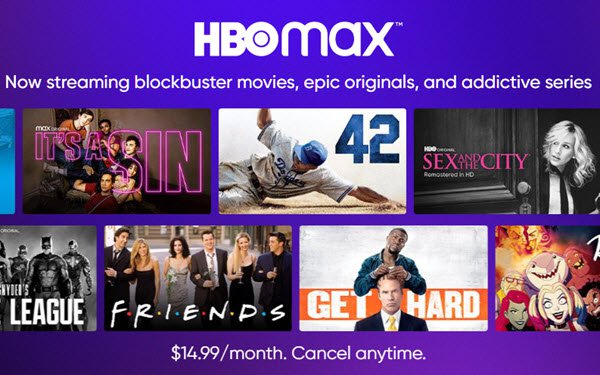 WarnerMedia will charge $9.99 per month for the ad-supported version of HBO Max, set to launch in June, according to CNBC sources.

The ad-free version of HBO Max, launched in May 2020, costs $14.99, as does adding HBO (which comes with a free HBO Max activation option) to a pay-TV bundle.

MVPDs, who currently get between 30% and 60% of the monthly HBO subscription fee — up to $9 for a large pay-TV operator like Comcast — are not pleased about the advent of an AVOD that’s $4 cheaper per month.

However, if WarnerMedia can deliver average revenue on its ambitious goal of average revenue per user (ARPU) of at least $14.99 for the AVOD, pay-TV distributors may have the ability to sell ad inventory at rates high enough to make up for a lower percentage cut on this lower-priced subscription.

Most of the distributors are willing to market the AVOD to non-HBO subscriber and broadband-only customers, according to the report.

“Whether a customer chooses to buy the ad-supported product or buy the straight subscription product, it’s accretive in the same ways to our business,” Stankey said on CNBC’s “Squawk Box,” adding that the AVOD will expand Max’s audience.