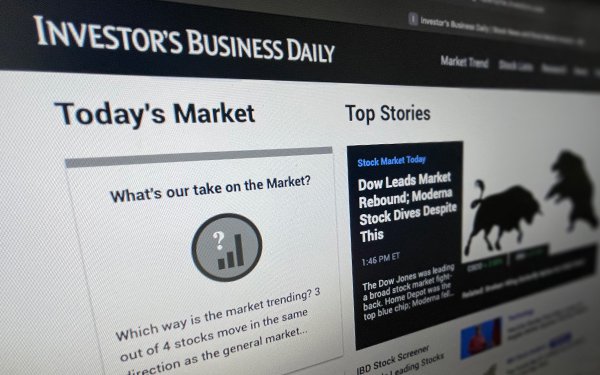 News Corp announced today that it has completed its $275 million acquisition of Investor’s Business Daily (IBD) from O’Neil Capital Management.

IBD, which has approximately 130 employees, will be run as a standalone brand by Dow Jones and will continue to be based in Los Angeles.

News Corp. expects the purchase will help it become “the most impactful business and finance media,” states Almar Latour, CEO of Dow Jones.

IBD has nearly 100,000 digital subscribers across its platforms, and its digital accounts for 90% of its revenue and subscriptions.  The majority of its of revenues and profits come from the firm’s investor tools and its research and analysis products, News Corp. says.

IBD was founded by William J. O’Neil in 1984. O’Neill’s investment philosophy is the basis of IBD’s stock recommendations: O’Neil seeks seven common traits displayed in stocks just before they make their biggest gains.

Travis reportedly reaches more than 10 million listeners per month with his radio show.

“Outkick has grown out of my passion for producing bold, well-informed and entertaining content about sports, current events and, more recently, sports-wagering,” Travis states.