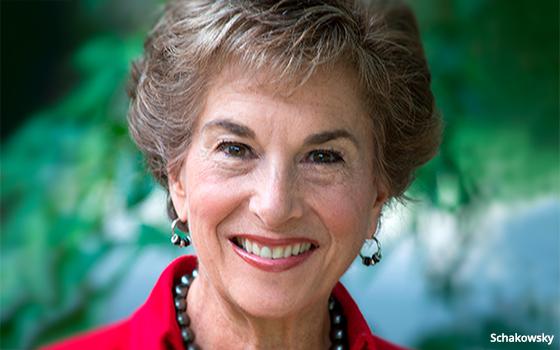 The chair of a House consumer protection subcommittee told other lawmakers this week she plans to convene “roundtable discussions” with an eye toward a potential federal privacy law.

“We’re going to hold a series of roundtable discussions, which I hope will be bipartisan, to really dig in on some of the major pieces of privacy legislation,” Rep. Jan Schakowsky (D-Illinois), chair of the Consumer Protection subcommittee of the Energy and Commerce Committee, wrote this week in a memo to other committee members.

She added that the panel will invite stakeholders with different views to discuss privacy issues including “preemption and access to courts, data minimization and use limitations, anti-discrimination, and others.”

“From these roundtables, I hope we will be able to find consensus that is pro-consumer and provides strong baseline protections across the county,” she wrote.

The ad industry group Privacy for America, which is pushing for a national privacy law that would override state laws including California's Consumer Privacy Act, cheered news of the upcoming discussions.

“Americans deserve rules that prohibit harmful data practices, regardless of the state in which they live,” the organization tweeted.

Advocate Jeff Chester, executive director of the watchdog Center for Digital Democracy, said Thursday that privacy organizations “intend to work closely with House leadership to ensure that these roundtables accurately reflect all the key issues which any comprehensive privacy bill must address.”

He added that those issues include “ending the comprehensive system of digital marketing manipulation and surveillance at the core of the industry’s business model.”

Earlier this year, Virginia joined California in enacting a broad privacy law. The Virginia measure, similar to California's, requires companies to allow consumers to access, correct and delete personal data. The Virginia law also gives consumers the right to opt out of the use of non-sensitive data for targeted advertising, and requires companies to obtain consumers' affirmative consent before processing “sensitive” data -- including information about race, religious beliefs, health, sexual orientation or immigration status, as well as precise geolocation information and some biometric data.

Measures in other states, including Washington, Oklahoma and Florida stalled this year.

In Florida, lawmakers in the House and Senate passed separate versions of a privacy bill that would have given consumers the right to opt out of some forms of ad targeting, but were unable to reconcile the measures before the April 30 deadline. The key sticking point centered on whether consumers would be able to sue companies over violations.