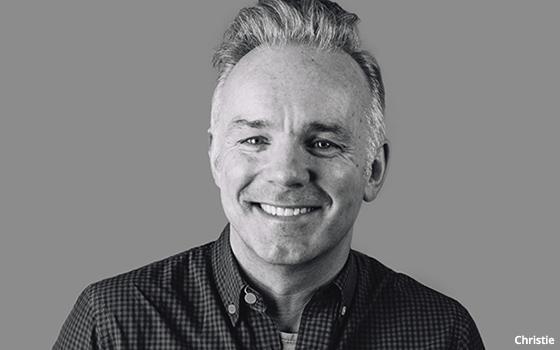 Neil Christie is departing Wieden+Kennedy after 17 years at the agency, most recently in a global role supporting the agency’s offices in Brazil, China, India and Japan.

He is departing Adland entirely to pursue a new direction, studying literature.

Christie was made a partner in 2011 and promoted to Global Chief Operating Officer in 2017, before taking on his current role of director of growth markets in 2019.

“I feel extraordinarily lucky and grateful to have found a home at a place where I’ve been able to work with brilliant people, to make good friends and to be myself. I’ve had an amazing time,” says Christie. “And now looking forward to something completely different, studying literature at King's College London.”

The agency said there will not be a direct replacement for Christie’s role.