Our Brand Is No Longer Crisis 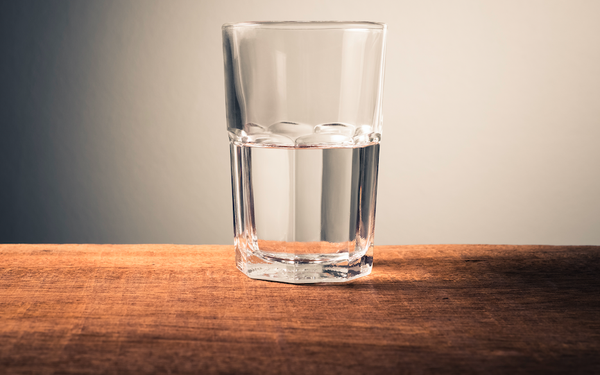 Unlike economic recessions, wars and other historic crises, pandemics don’t necessarily have an explicit tipping point moving from crisis to recovery, but as far as the team at MediaPost goes, it feels like the right time to shift our focus from reporting on the crises to covering the recovery. Recoveries, actually, because just like the multiple crises we’ve been aggregating over the past year -- the public health one caused by the pandemic, the economic one related to it, the social and business upheavals caused by racial injustice and unprecedented political discord -- many if, not all, have shown tangible signs of recovery.

Yes, the racial injustice and political discord continue, but it feels --at least to us -- that there is more stability and a growing consensus about the right directions to move in. Not just as a society, but as an industry of brand marketers who have stepped up to the plate and taken proactive roles -- if not explicit stands -- against injustice and attempts to undermine democratic norms, as well as laws.

In a broader context, America’s recovery seems tangible and has real momentum, even if the stability of public health remains a concern, especially outside the U.S. (but also within pockets of the U.S.).

Ad spending has been resurgent, and brand messaging -- for the most part -- has also taken a decidedly upbeat note. And this just in -- courtesy of some data from ad industry B2B researcher Advertiser Perceptions: the individual sentiment and intent of ad industry pros to attend events in-person has improved dramatically in the past two months. That’s something I consider to be a leading indicator of the industry’s turnaround and reason for earnest optimism.

To be sure, it will be a gradual series of baby steps, and I can’t tell you exactly when we tip-toed over the line from “crisis” to “recovery,” but beginning with today’s edition of this MediaPost news and commentary aggregation report, we’re at least looking forward, not backward.