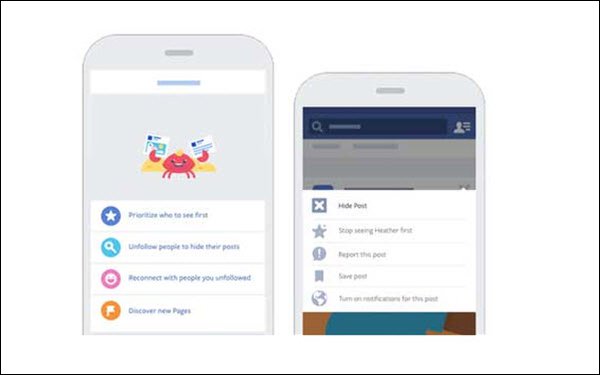 Google Search and Facebook News Feed undercompensate local television broadcasters for local news and other content by an estimated $1.9 billion per year, according to a new study conducted for the National Association of Broadcasters by BIA Advisory Services.

“These platforms leverage their market power to advance their own growth to the detriment of local broadcasters, putting a severe strain on the economics and viability of local news,” says the study, which used interviews with broadcast group executives and modeling of high economic-impact practices to analyze the platforms’ use of broadcast content.

The study was released to coincide with meetings this week between newspapers and other News Media Alliance members and legislators, in which the alliance will lobby for the Journalism Competition and Preservation Act of 2021. That legislation would allow an antitrust exemption so that broadcast and print content providers can cooperate to negotiate content rights with the big platforms.

The report also concludes that “no technology platform allows broadcasters to earn equitable revenue based on current practices, and algorithms do not properly weigh local broadcast news, which intentionally and unfairly undervalues broadcast content in search queries.”

In addition, it found that broadcast content and local news are often included in search returns and news feeds alongside questionable sources and disinformation, “which could diminish trusted broadcast brands and confuse users.”

While the study focused on Google and Facebook, other platforms, including Amazon and Apple, also “present the potential for substantial future harm to the industry if not constrained by government action,” said BIA Advisory Services Managing Director Rick Ducey.

The study makes it clear that “the competitive advantage of a handful of big tech platforms prevents broadcasters from recouping their substantial investment in local news, putting local journalism at risk,” said NAB President and CEO Gordon Smith.

NAB is also holding its annual State Leadership Conference this week, with its members in Washington, D.C. to lobby legislators on current issues affecting the industry.

NAB previously submitted comments to the House Judiciary Committee’s Subcommittee on Antitrust, Commercial and Administrative Law as part of an investigation of alleged antitrust violations by digital platforms. Emily Barr, President and CEO of Graham Media Group and NAB television board chair, testified before the subcommittee in March.