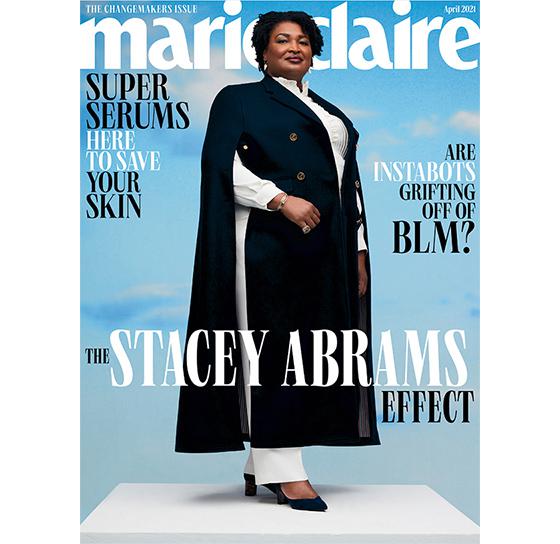 It just announced it sold Marie Claire, its U.S. edition, to Future, a British publisher. The fashion magazine has been with Hearst for 27 years, via joint operation with French company Marie Claire Album.

There is a Marie Claire U.K. version, which Future already publishes.

Yesterday, Hearst said it would close the British version of Town & Country magazine, which mean axing one out of five jobs in the UK as part of a general cutback.

Hearst publishes other women’s magazines, such as Harper’s Bazaar and Cosmopolitan.

No layoffs are anticipated. An email from Faye Galvin, the head of communications at Future, said it was hoped Marie Claire U.S. employees would “accept the offer to work with us.”

Zillah Byng-Thorne, Future’s CEO, stated that the acquisition was part of the company’s mission to make big increases in its North American readership.

“Our continued growth and success is proof of our strategy in action. We've had fantastic results expanding the Marie Claire U.K. brand,” said Byng-Thorne, “and we believe with our expertise in terms of audience, ecommerce and platform, we can develop the offering to grow the Marie Claire U.S. audience significantly.”

According to Future, the deal gives it, “a license to produce Marie Claire U.S. for the next five years.”