Roku To Release Some Quibi Shows On May 20 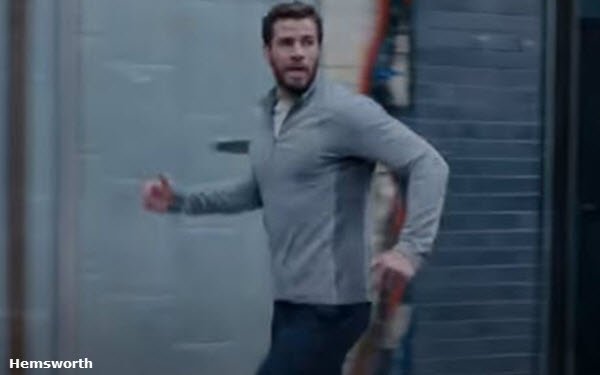 Roku has announced the timing of its release of some of the original content it acquired in January from the now-defunct Quibi streaming service.

Roku said it will release 30 of the Quibi shows on May 20, including the series “Most Dangerous Game,” starring Liam Hemsworth (above); the comedy “Die Hart,” featuring Kevin Hart; and cooking competition “Dishmantled.”

Last month, Roku announced that the Quibi offerings, which span more than 75 originals, including a dozen unreleased series, were being rebranded as Roku Originals.

The originals will be accessible through all platforms that feature the free, ad-supported Roku Channel, as well as on Roku devices.

Roku, which finished 2020 with 51.2 million active device accounts and estimates that its Roku Channel reaches 70 million U.S. households, is pushing to differentiate its channel from other FASTs through original content.