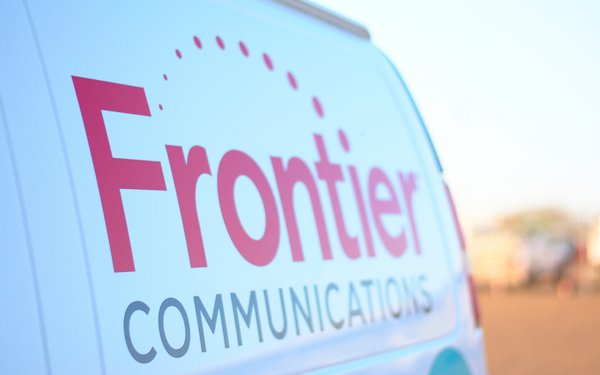 “Since at least January 1, 2015, Frontier has in numerous instances advertised, marketed, offered, or sold DSL Internet service at tiers corresponding to speeds that Frontier did not, and often could not, provide to consumers,” the FTC and officials from Arizona, Indiana, Michigan, North Carolina, Wisconsin, and California say in a complaint brought in U.S. District Court for the Central District of California.

A Frontier spokesperson says the company “believes the lawsuit is without merit” and “will present a vigorous defense.”

The complaint alleges that Frontier offered consumers throughout the country various speed tiers -- such as the price of its service to speed tiers -- including 6 Mbps, 12 Mbps, 18 Mbps and 24-25 Mbps.

Those speeds were directly tied to pricing, according to the complaint.

For instance, an ad Frontier allegedly mailed to “hundreds of thousands” of houses offered people 12 Mbps service for $12.

That ad, which was reproduced in the FTC's complaint, used “tiny, inconspicuous print” to inform people that the maximum advertised speed wasn't available in all locations, and that customers' ability to stream content “may be limited by speeds available in your area.”

The FTC and states add in their complaint that the speeds Frontier could deliver depended on how far customers lived from the company's networking equipment -- which Frontier could have figured out based on people's home addresses.

“In numerous instances, Frontier or its sales representatives have offered consumers, and those consumers have accepted, subscriptions for DSL Internet service at speed tiers that Frontier could not provide to those consumers,” the complaint alleges.

A consulting firm commissioned by Frontier reported in 2019 that around 30% of Frontier's 1.5 million DSL subscribers may have been offered speed tiers that were faster than what the company delivered, according to the complaint.

Frontier said Wednesday through a spokesperson that its DSL speeds “have been clearly and accurately articulated, defined and described in the company's marketing materials and disclosures.”

The spokesperson adds that Frontier “offers Internet service in some of the country's most rural areas that often have challenging terrain, are more sparsely populated and are the most difficult to serve.”

“Despite these settlements, Frontier has failed to remedy its practices, and consumers continue to be harmed nationwide, and within the geographic boundaries of Arizona, California, Indiana, Michigan, North Carolina, and Wisconsin,” the lawsuit alleges.