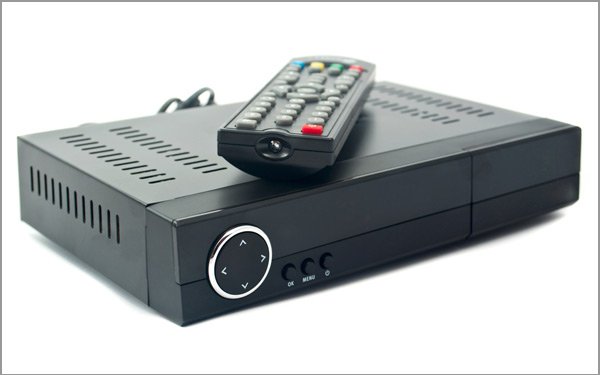 Over the past year, the tracked pay-TV providers, which represent about 95% of the market, lost a combined 4.79 million subscribers, compared to a loss of about 5.13 million in the prior year, reports Bruce Leichtman, the research firm’s president and principal analyst.