Study: Shoppers Widely Disapprove Of Firms That Profit From Their Data 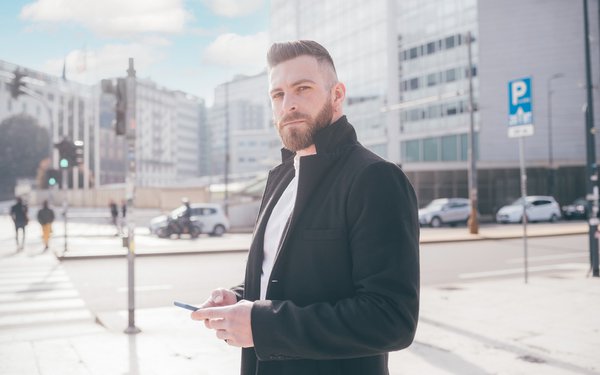 Consumers remain suspicious of firms that exploit their data, according to a new study by Invisibly.

Of those polled, 79% do not approve of companies that to so. And 77% want to control access to their data.

Younger consumers also disapprove — but not quite as many: 74% apiece of individuals aged 18 and under and those 18-24 also disagree.

The remainder agree: “It doesn’t bother me.”

Overall, 71% are aware that firms routinely earn money from selling their data. Drilling down, 81.8% of males say they know it, 64.9% and 64.3% of Non-Binary individuals.

Contrary to some reports that people would earn money from their data if they could, 54% said no and 46% answered yes.

And consumers ages 55+ are less likely to agree than younger shoppers.