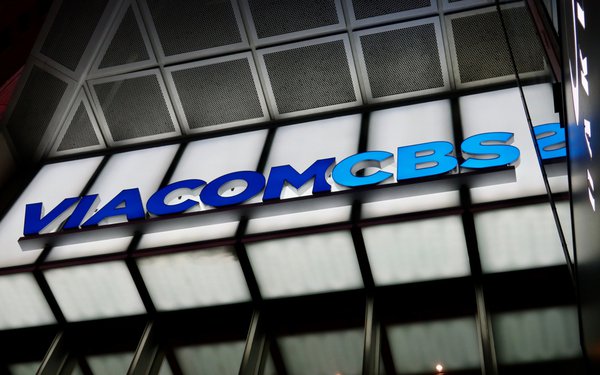 ViacomCBS is the latest media company to be spotlighted as a possible takeover target amid the heightened M&A speculation following the WarnerMedia-Discovery tie-up.

ViacomCBS shares, which have lost 35% over the past three months, rose 3% in midday trading on Thursday after Bank of America Merrill Lynch analyst Jessica Reif Ehrlich upgraded ViacomCBS to buy from underperform, citing the potential for an acquisition.

ViacomCBS’s “relatively sub-scale player” status amid the giants dominating today’s media ecosystem, and some of its assets — particularly its large content library — could command a premium as content increasingly comes to be the key differentiator for streaming enterprises, she notes.

In addition, a merger with a company with greater scale would enhance ViacomCBS’s chances of successfully transitioning to streaming, Reif Ehrlich believes.

Comcast is the most likely potential acquirer, because combining its Universal Studios with ViacomCBS’s Paramount would create a film powerhouse, a scaled-up offering for ad-supported video-on-demand, and added franchises that could be leveraged for purposes including new Universal theme-park attractions, she points out.

But given Comcast’s ownership of NBC, this combination would likely require a spinoff of CBS, she adds.

Earlier this week, Wells Fargo analyst Steven Cahill noted that Comcast and ViacomCBS might both be “feeling lonely.”

Even Netflix might consider an acquisition, given the accelerated content pressures resulting from the growing field of streamers from significant media entities, in her view.

ViacomCBS’s market capitalization is $26.5 billion, while Comcast’s market cap is $253.9 billion, according to MarketWatch, which highlighted Reif Ehrlich’s assessment.

The analyst raised her ViacomCBS stock price objective from $38 to $53.