Bakish: ViacomCBS Targets $7B In Streaming Revenue By 2024 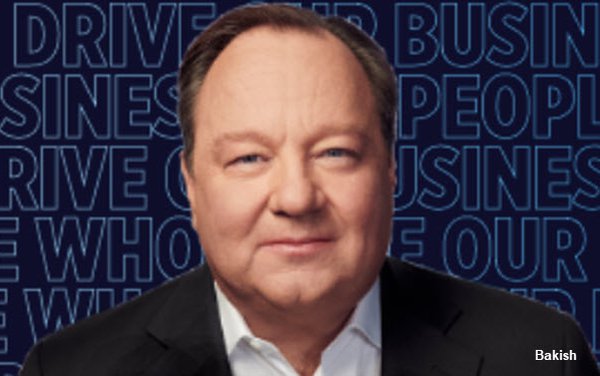 ViacomCBS is forecasting more than $7 billion in annual revenue globally across its streaming services by the end of 2024, CEO Bob Bakish said during the company’s annual shareholders meeting Tuesday.

In its earnings call earlier this month, ViacomCBS reported adding 6 million streaming subscribers across its new Paramount+ and other paid services during this year’s first quarter, to reach 36 million subscribers globally.

The CEO pointed to the diversified content of the new Paramount+ streamer — which offers both live sports and news programming — as a key competitive differentiator.

He also stressed that ViacomCBS is one of the few companies that has all three of the keys to succeeding in streaming: an extensive library and original content production capabilities; broad distribution; and the financial wherewithal to invest in significant amounts of new content.

The company expects to exceed the cost reductions it forecast when Viacom and CBS merged in December 2019, according to Bakish.

In addition to $350 million in savings last year, it is on track to realize $800 million in “annualized run-rate merger-related cost synergies by year-end 2022, before consideration of one-time costs to achieve them,” he said.