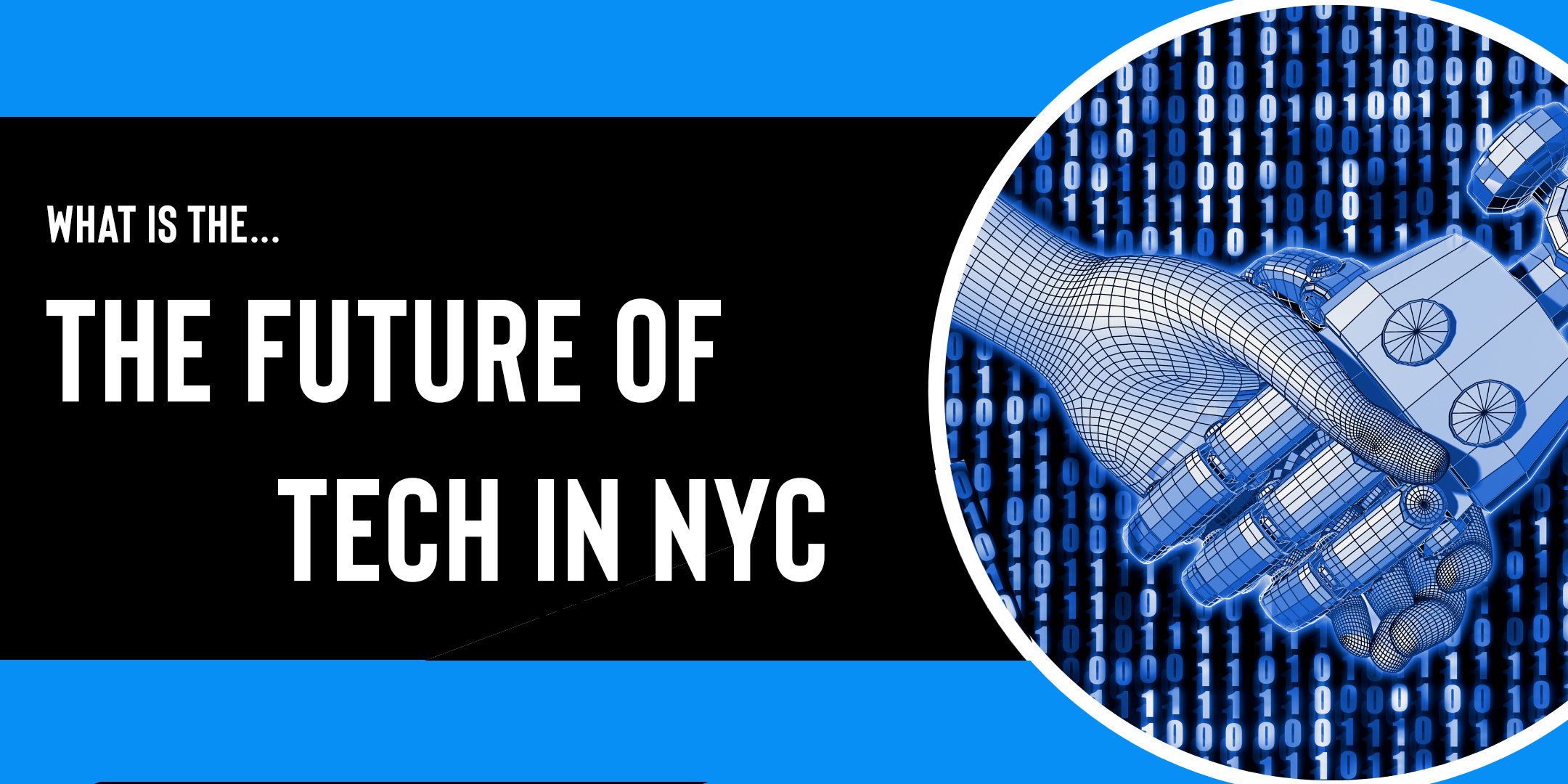 Ten years ago, then-Mayor Michael Bloomberg made a big bet. He saw the growth of tech, watched as San Francisco was able to garner the economic benefits, and determined that New York City didn't have any reason to be number two. He wanted New York to be the number-one leader in the tech economy. Today, it's a real horse race, with New York's growth in tech measurable and extraordinary.

And, as if on schedule, New York-based Stack Overflow, which provides a powerful community for developers, was recently acquired for a whopping $1.8 billion, creating a 10x return for VCs and a huge outcome for employees. So, as more and more New York tech entrepreneurs are racing up wins, the question is: Will the next chapter of tech in New York be just as successful, or more so?

The whole “New York is dead” meme began with a post by blogger James Altucher. He even raised the ire of Jerry Seinfeld, which I suspect is hard to do.

"Businesses are remote, and they aren't returning to the office," he wrote. "And it's a death spiral."

His conclusion was flat-out wrong. Yes, a bunch of folks headed to the Hamptons or to Florida, but that hardly was the real question the NYC startup community was considering. What happened was that remote work and hybrid work became possible -- and then, it turned out, not entirely terrible.

Which isn't to say there aren't questions.

The Partnership for New York City estimates that more than half of NYC's one million office workers will continue to work at least part of the time remotely after Labor Day. That means lots of empty desks.

And, yes, folks have certainly left NY for cheaper locales. Banks, for one and insurance and other companies with back offices that didn't need them in pricey real estate -- but that was long ago.

Startups are different, and in many ways, more like creative industries. They are fueled by input, brainstorming, hack-a-thons, and things that spark ideas and innovation. New York is fuel for startup passions -- and that makes it an ideal place to bring new ideas into the world.

Real estate is growing, but the new buyers are tech, not finance. It's called TAMI: real estate speak for tech, advertising, marketing and information services. Google, Facebook, Amazon, Apple and Disney are all growing footprints.

This leaves some to worry that startups will have a hard time keeping employees when deep-pocketed big tech comes to drain the talent pool. But the history of Silicon Valley doesn't support that. The energy of startups is very different and alluring, in a way that big tech jobs aren't. Innovation is more than employment.

Julie Samuels agrees. She is the executive director of Tech: NYC, and she's got her finger on the pulse of the startup economy. She thinks big tech can be an incubator for talent and startups.

Samuels will be a guest this week at the NYC Media Lab / Bloomberg Machines + Media conference.

I'll be moderating a conversation on the future of tech in NYC, with participants including Benjamin Sun, co-founder and general partner at Primary Venture Partners, and Karen Bhatia, senior vice president, Tech at NYCEDC -- and of courses, Samuels.