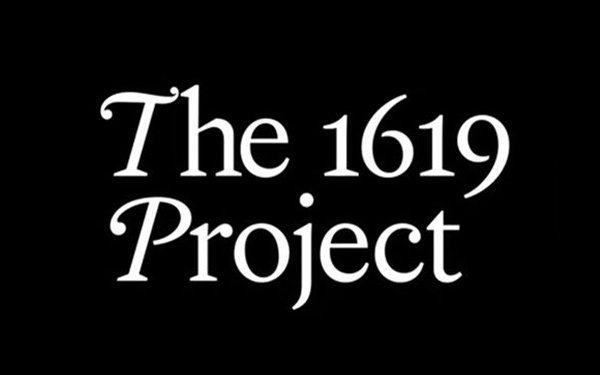 The American Association of Magazine Editors (ASME) has condemned efforts to ban the teaching of the 1619 Project, which explores the history of racism in America. It ws published by The New York Times Magazine.

In a statement issued on Tuesday, ASME notes that legislators in Arkansas, Idaho, Iowa, Mississippi, Texas and other states have attempted to ban educators from assigning material from the 1619 Project to their students.

The 1619 Project was created by Nikole Hannah-Jones, a three-time winner of the National Magazine Award and a recipient of the Pulitzer Prize for the work.

Hannah-Jones was recently denied tenure by the University of North Carolina after her involvement with the 1618 Project caused a conservative backlash.

Efforts to ban the project are occurring as states and conservative groups strenuously oppose the teaching of what is called Critical Race Theory, largely on the grounds that it reflects badly on the U.S.

The ASME statement argues: to “study, debate, analyze and critique her work, and all work of equivalent scope and ambition, is part of what being a student is about; to suppress such work is a grave offense against the principle of free thought.”

The NYT has come out in support of the ASME commentary.

“The ASME letter highlights how a number of state lawmakers around the country have introduced bills that would ban discussions of The 1619 Project, an important work of journalism that explores the legacy of slavery in America,” Times leaders A.C. Sulzberger, Dean Baquet and Jake Silverstein tweeted on Tuesday.