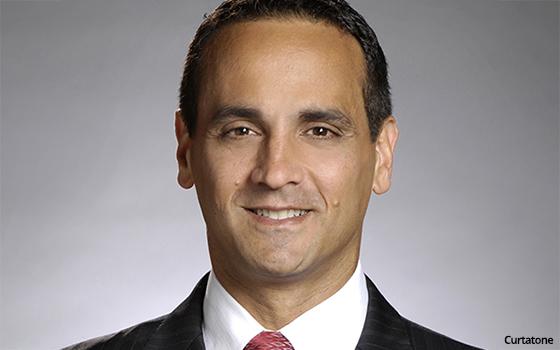 The sports and culture blog Barstool Sports has defeated a privacy lawsuit brought by Somerville, Massachusetts Mayor Joseph Curtatone, who sued the company after it posted a telephone interview with him that was obtained under false pretenses.

In an opinion issued this week, Massachusetts' highest court said Barstool Sports didn't violate the state wiretapping law because Curtatone knew the call was being recorded -- even though Curtatone didn't know the true identity of the caller.

Curtatone “knew throughout the call that his words were being heard and recorded,” the Supreme Judicial Court of Massachusetts wrote in an opinion issued by Judge Frank Gaziano.

“The identity of the party recording the communication or, indeed, the truthfulness with which that identity was asserted is irrelevant,” he added.

The decision stems from a dispute between Curtatone and Barstool Sports dating to May of 2019, when the Curtatone took to Twitter to criticize the blog.

Kirk Minihane, who hosts a show on Barstool Sports, subsequently impersonated a Boston Globe employee in order to obtain an interview with Curtatone, which was posted on the sports blog.

Minihane says at the beginning of the interview, “I'm just going to record this so we have it. Is that good?”

After the interview was posted, Curtatone sued Barstool Sports, claiming the site violated the state's wiretap law. Massachusetts is one of 11 states that prohibits the interception of recorded communications without both parties' consent.

A trial judge dismissed his complaint. The mayor then appealed, arguing that he didn't give “actual consent” to the recording, because he didn't know the true identity of the person on the other end of the call.

The court rejected that argument.

“Minihane did not secretly hear or record the challenged communication within the meaning of the act, because the plaintiff knew throughout the call that his words were being heard and recorded,” the court said. “The identity of the party recording the communication or, indeed, the truthfulness with which that identity was asserted is irrelevant.”