Study: People May Not Out Of Apple Tracking As Widely As Believed 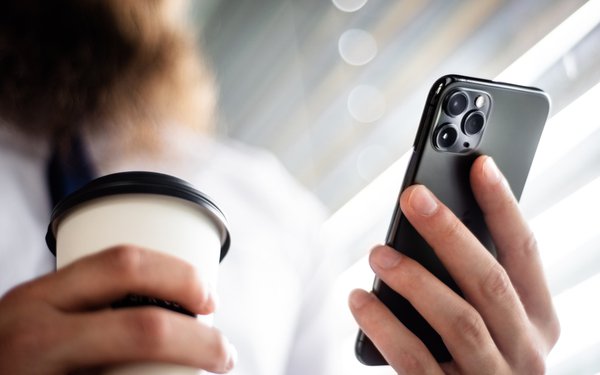 Consumers are largely unaware of the change in Apple’s IDFA (Identifier for Advertisement), a sign that the so-called “Adpocalyse,” with people widely out of ad tracking, may not be as bad as feared.

Apple’s new operating system requires that app users receive a pop-up alerting them when an app wants to track them “across apps and websites owned by other companies,” for advertising, Quartz reports.

But consumers say the following, according to a new global study from Sendinblue, conducted by CITE Research:

The study adds that baby boomers and the Silent Generation have significantly lower awareness.  Of those who opted out, about half are reviewing policies.

I am reviewing policies more carefully — 56%

I have not changed how I review policies — 38%

I am reviewing policies less carefully — 7%

Apple has alerted businesses with the following: “Starting in late 2021, when a user opts out of interest-based advertising or ads personalization, the advertising identifier will not be available. You will receive a string of zeros in place of the identifier.”

In another privacy-related finding, 32% of European consumers say GDPR is effective, 21% feel it isn’t and 37% are unsure. Another 10% have never heard of it.

Among those most likely to feel GDPR is effective are higher-income consumers (40%), Gen Z (39%), millennials (38%) and males (35%). French consumers are mostly likely to say they have never heard of the privacy law.

CITE Research surveyed 4,199 consumers, including 1,000 each in the U.S., France, UK and Germany, in June 2021. The research was commissioned by Sendinblue.