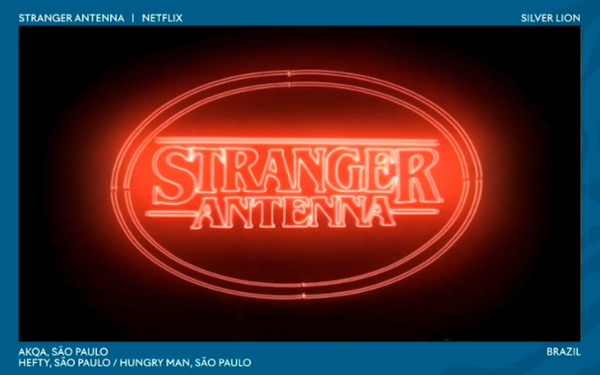 It was brilliant. Or for Americans familiar with the nostalgic steel wool cleaning brand, Brillo-iant! 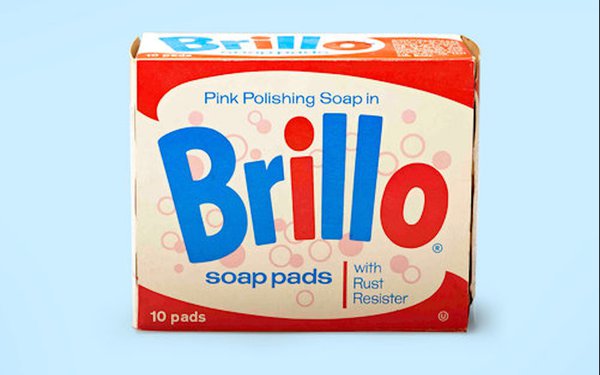 The campaign managed to mix both cutting edge mobile technology -- a sensor capable of picking up the metallic presence of steel wool -- and a very old school TV reception problem and solution associated with earlier generations of terrestrial TV "rabbit ears" antennas.

And while the solution used by Americans usually involved wrapping the rabbit ears with aluminum foil, Brazilians apparently used steel wool to optimize the reception of their terrestrial TV signals.

So why does this make sense for a modern day digital streaming service TV promotion? Because the show being promoted, "Stranger Things," is set in 1980s Indiana, when viewers were still relying on the now antiquated technology.

AKQA's solution was to run mobile promos offering bonus content and scenes from the Netflix series that could only be unlocked by holding steel wool next to your mobile device.

The campaign was informed by the fact that steel wool is still used by Brazilians and present in 98% of Brazilian households.

One of the judges confided that only one person on the jury was old enough to remember using steel wool to augment their TV antennas.

No one commented on the impact of dish cleaning on the Brazilian population following the promotion. 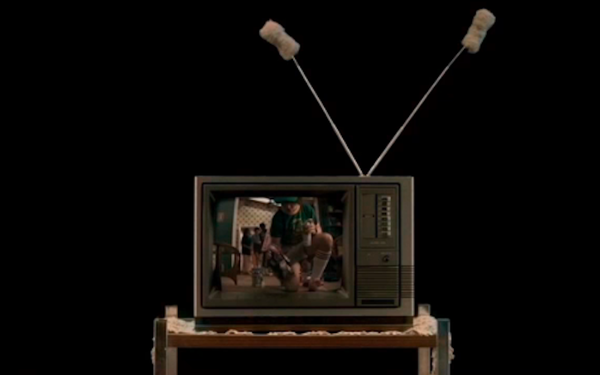