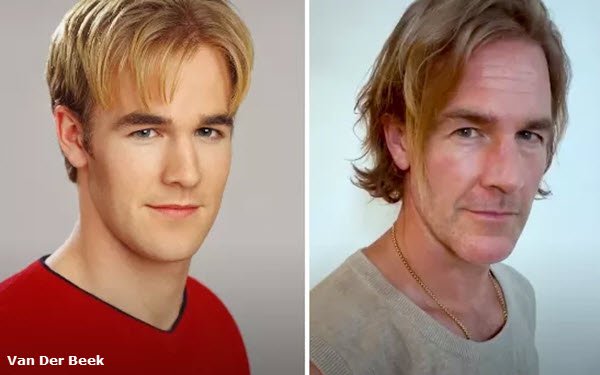 In addition to trivia challenges, the event will offer content like Wayans presenting acting challenges and Hilton shown at a retro runway show.

Some show them reacting to “clapbacks,” and others have them posing next to images of how they looked during their TV shows. (Van Der Beek example above.)

In addition, TikTok users will be prompted to participate in two hashtag challenges. #AsSceneOnTubi will highlight well-known one liners from popular shows available on the streamer. #TubiTaughtMe asks users to recreate nostalgic looks from their favorite shows.

Some of the user-generated content will be featured in the live special.