The Crushed Towers -- And Hidden Truths 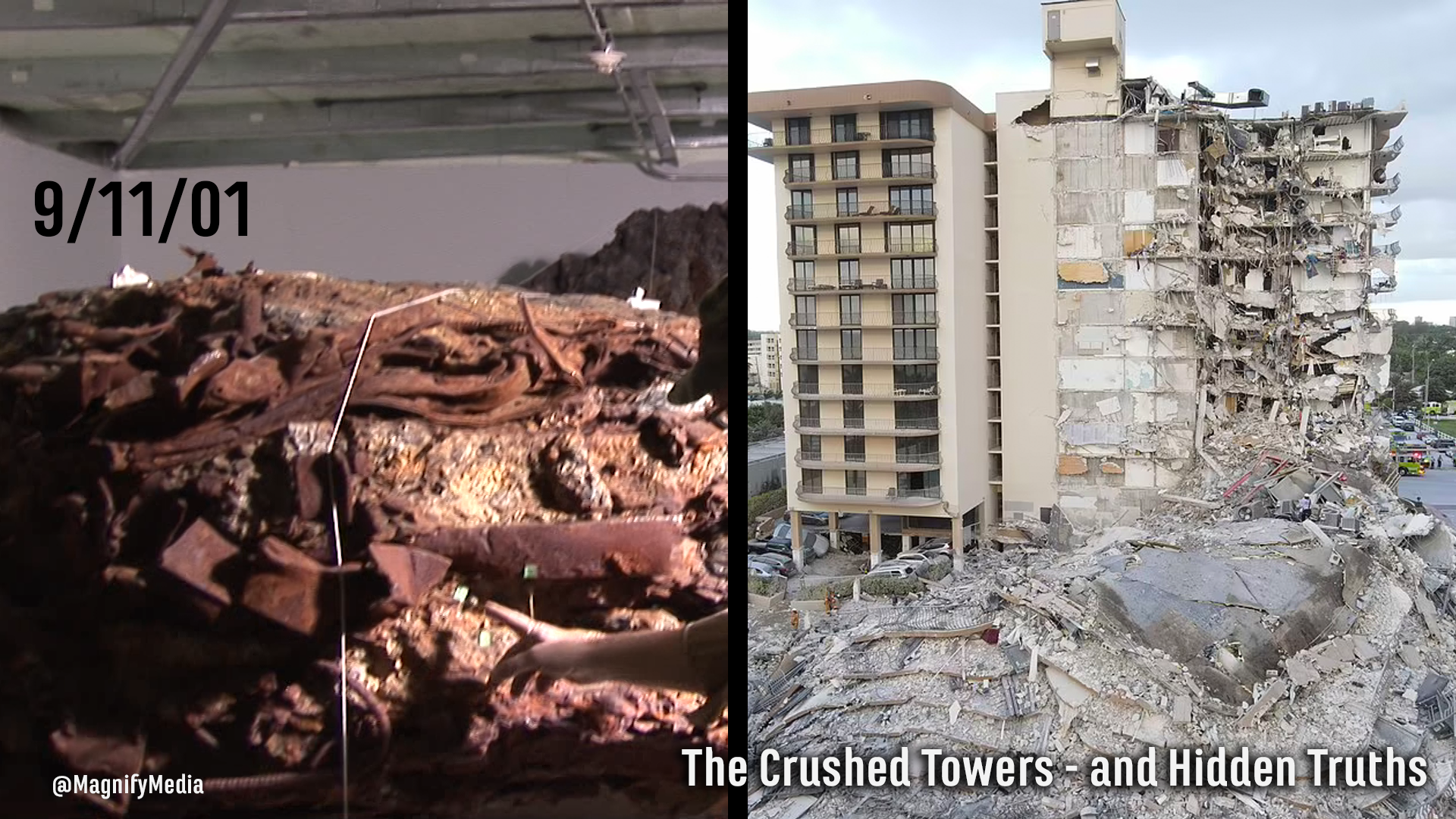 It seems impossible to look at the Champlain Towers South condominium complex collapse and not think of the World Trade Center and 9/11.

For those of us who lived through that terrible day, the images of those 103 floors pancaked into rubble are seared in our minds.

But the question that hangs in the air as I look at those Miami pictures, and think about the list of names of people who are missing, and presumed dead, is this: Could we, or should we, have known that something like this was bound to happen?

In the case of Miami, the answer is simply yes. In 2018, an inspector wrote a report that was unambiguous, noting that the damage to the building's structure was likely to cause a calamitous failure if it was not repaired. Three years later, his ominous predictions came true.

For 9/11, it seems the warnings were no less powerful and ignored.

In 1993, terrorists drove a bomb-laden van into the basement of the World Trade Center. I’ve spent two decades studying the events of that day, and one thing is powerfully clear: Had we paid attention, we would have seen 9/11 coming.

For Michael Shulan, who was the creative director at the National 9/11 Memorial and Museum, the powerful warnings rang a clear bell. “When the World Trade Center was bombed the first time in 1993, they rounded up the guys immediately, and they thought that was those crazy guys -- and it was just a crime,” Shulan told me in my upcoming film “The Outsider.”

"It was treated as a crime scene," he added. "They tried the guys. They threw them in jail and they thought, we're done with that." But still, he noted,"there's a direct line between the people who were really behind that plot and what happened on 9/11.”

Today, if you make the grim journey underground -- into what has been called “a catacombs” by Washington Post architecture critic Phil Kennicott -- you’ll find an artifact known as The Composite. 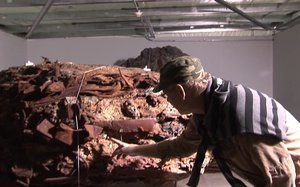 It’s a haunting piece of cement and steel, the crushed and compressed remains of the World Trade Center. The team at the museum faced powerful objections from the families of victims, who said that presenting The Composite was a ghoulish display that, like the repository of unidentified remains, was using their families' memories to sell museum tickets.

No doubt The Composite is a powerful artifact, visceral and deeply disturbing. Despite numerous tests to ensure that there was no human DNA in the object, one can’t help but presume otherwise.

Just as Miami’s victims are not yet known, yet the terrible loss seems inevitable.

Shulan fought to make the Museum a place that would provide a forum to ask hard questions. “One of the most important things about this exhibition is to say to people, use your eyes, look around you, look at the world and understand what you're seeing,” said Shulan.

But as Kennicott makes clear, museum development are hard. "It's difficult, especially in a democracy, to make a memorial, because it doesn't just call back to memory someone or some group that has been lost. It really demands assent to a proposition: This man was great, or this trauma was significant or important to collective identity."

Codifying history raises one looming question: Is it too soon?