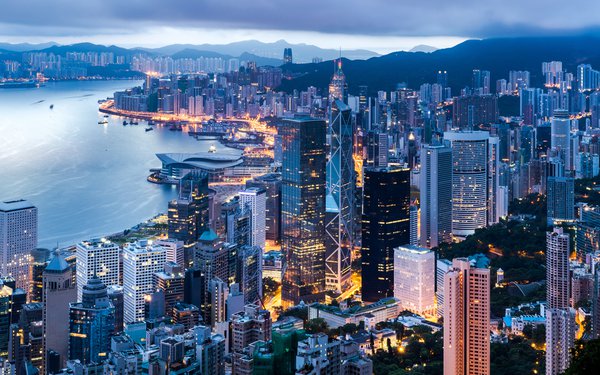 The city is planning to place severe penalties on users that commit “doxxing” — malicious identifying people and businesses, following a wave of such activity during the pro-democracy protests in 2019, according to The Wall Street Journal and The Guardian.

This would hit the tech giants because their forums are typically used for doxing. But tech giants see this simply as a way for the city to exert control.

The Asia Internet Coalition stated in a letter last week that the move gives rise to “legitimate concerns that ‘doxxing’ in the proposed amendments could have an overly broad interpretation such that even innocent acts of sharing of information online could be deemed unlawful.”

The AIC, which represents Apple, Google, Facebook, Twitter and LinkedIn, warns that “only way to avoid these sanctions for technology companies would be to refrain from investing and offering their services in Hong Kong, thereby depriving Hong Kong businesses and consumers, whilst also creating new barriers to trade.”

There is no sign the threat is causing the city to back off.

“There is wide support that doxxing should be legislated against,” said the city’s chief executive Carrie Lam. “The amendment exercise is to address the issue of doxxing. The privacy commissioner is empowered to take action and carry out investigation – that’s it.”

The tension is occurring as China is asserting greater control over the city. There is no sign that individuals are going to have their privacy rights respected by the government under the city’s security law.

Late in June, the pro-democracy newspaper Apple Daily announced it was closing shortly after its top editors were arrested.
online publishing, privacy, technology
Next story loading