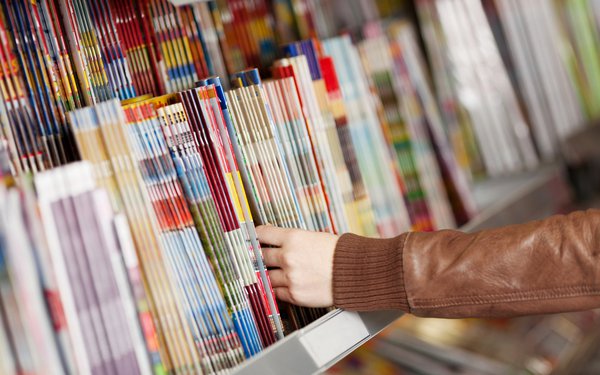 Publishers rate the global economy, not the decline of display advertising, as their biggest future threat, according to "The Future of Publishing," a study by Akamai.

Rated on a scale of one to 10, publishing executives see these issues as the biggest challenges to their success going forward:

Competition from the media companies—5.2

Collapse of market for display ads—4.9

Competition from VC-funded start-ups that can lose money—3.7

In addition, using the same rating scale, they see data as their biggest revenue opportunity, based on a small number of write-ins:

The study does not describe its methodology except to say that it is based on a qualitative survey of publishing executives.  It is not clear if the survey can be applied to the entire publishing universe.

That said, here is how they see the display advertising market over the next two to three years relative to its pre-COVID-19 position. The respondents expect it to:

However, they have a much more optimistic outlook about their own advertising revenue compared to the overall industry. They say it will:

Stay about the same—6%

In terms of future revenue models, they agree with the following, one a scale of 0 (disagree) to 1 (agree):

For most consumer publishers, a hybrid model involving ads, ad-lite, and subscriptions is likely to be the optimal strategy—0.97

Digital advertising will steadily decline as a source of income for most consumer publishers during the 2020s—0.41

Multi-title aggregators like Apple News+ will be a major new source of revenue for consumers in the 2020s—0.30
economy, publishing, study, trends
Next story loading