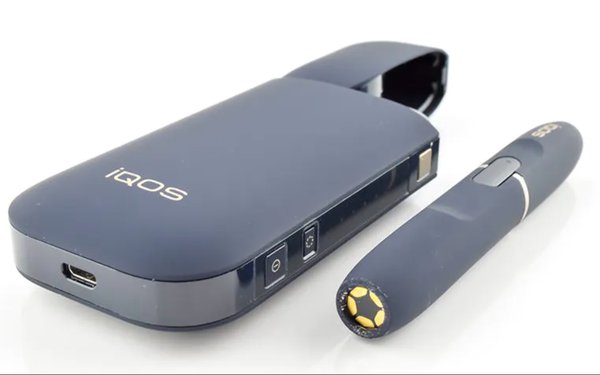 Philip Morris International’s “beyond nicotine” business strategy got a boost -- along with unwanted headlines -- this month with the tobacco giant’s announced intention to acquire two overseas companies specializing in oral and inhaled products.

The deal for Vectura -- which makes respiratory drug inhalers for conditions including obstructive pulmonary disease, or smoker’s lung -- immediately drew criticism in medical circles, since Philip Morris still derives the lion’s share of its revenue and profits from such cigarette brands as Chesterfield, L&M and Marlboro.

“It’s ironic that a tobacco company wants to invest in the lung health industry when their products are the biggest preventable cause of cancer, including lung cancer,” the Evening Standard quoted Cancer Research UK chief executive Michelle Mitchell as saying.

“I can’t imagine the scientists working for Vectura, a respectable company making products that treat lung cancer, are going to be at all happy waking up to find they’re going to be working for Big Tobacco,” said Deborah Arnott, CEO of the ASH health charity.

When Marketing Daily reached out to Philip Morris for a response to the criticism, a rep pointed to the company’s news release containing its “rationale” for the acquisition.

“Both PMI and Fertin share a commitment to science and consumer-centric innovations for better living, and I am delighted we have reached this agreement,” Philip Morris CEO Jacek Olczak said in the announcement.

Fertin specializes in the research, development and production of gums, pouches, liquefiable tablets and other solid oral systems for the delivery of active ingredients, including nicotine. It developed the first nicotine-infused gum in 1995.

Philip Morris says that in addition to gaining Fertin’s experience in non-combustible nicotine, the deal will fuel expansion into “scientifically substantiated botanicals and other selfcare wellness products, including over-the-counter solutions and supplements that improve people’s lives in areas such as sleep, energy, calm, and focus.”

In February of this year, Philip Morris announced a goal to generate more than 50% of total net revenue from smoke-free products by 2025 -- typified by the tobacco-heating iQos line, which the company claims significantly reduces the levels of harmful chemicals released, compared to cigarette smoke. The same time deadline was set for the company to generate at least $1 billion from non-nicotine product, with the goal to “leverage our expertise in inhalation and aerosolization into adjacent areas” -- including respiratory drug delivery and selfcare wellness.