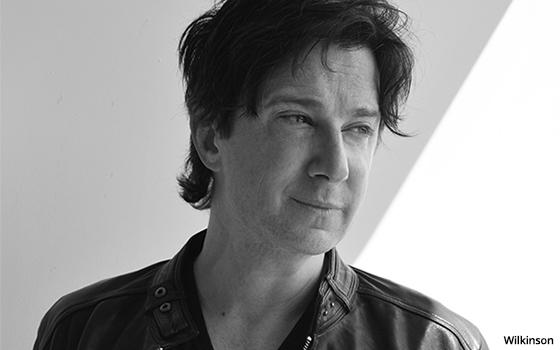 Omnicom’s The Marketing Arm (TMA) has promoted Harris Wilkinson announced to Chief Creative Officer of the agency. He was previously SVP of Creative.

Since joining TMA in 2016, Wilkinson has led new business creative and overseen the development, presentation, and production of broadcast and social content for clients such as State Farm, NBA/WNBA, Goodyear, and Advance Auto Parts, for which he led creative for the award-winning relaunch of Diehard featuring Bruce Willis.

Earlier Wilkinson was creative director at TBWA/CHIAT/DAY LA. He has also served as a writer and producer, working with studios and networks including Universal, New Line, FOX, NBC, and A&E.