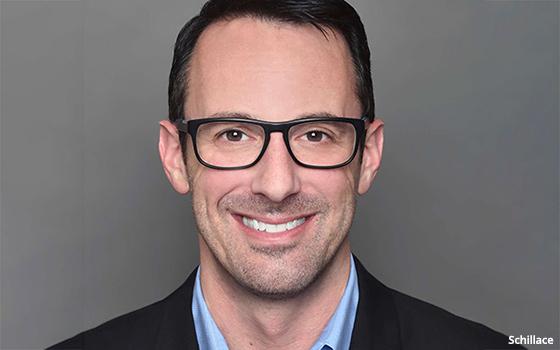 In his previous Fox marketing post, he oversaw strategy and campaigns for all Fox shows.

Before coming to Fox in 2017, Schillace was senior vice president of marketing strategy for all of ABC’s prime-time, late-night and daytime programming -- including campaigns for “Modern Family,” “Desperate Housewives,” “Lost,” “Grey's Anatomy,” “Fresh Off the Boat,” “Designated Survivor,” and “black-ish.”

From 2010 to 2012, he was vice president of consumer marketing for OWN: Oprah Winfrey Network.