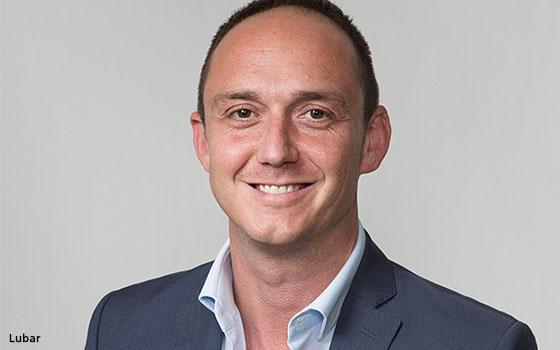 Alex Lubar, President of McCann Worldgroup Asia Pacific, has been named president of the McCann advertising agency network in North America. He fills the gap left by Devika Bulchandani who departed for Ogilvy last year to run it North America operation.

As with Lubar and Watson in their previous roles, Harfouche also will work closely with Prasoon Joshi, APAC Chairman and CEO & Chief Creative Officer of McCann Worldgroup India.

Lubar moved to Singapore two years ago to assume his Asia Pacific role after an international career with the McCann Worldgroup network. He first joined McCann in New York in 2012 and two years later was promoted to global CMO. In his new role he’ll report to Chris Macdonald, Chairman and CEO, McCann.

Ghassan Harfouche, who joined MCN in 2011, leads a network in the Middle East, North Africa and Turkey that includes 14 different Interpublic Group advertising, media and PR agency brands across 13 countries.

Watson will retain her role as CFO of McCann Worldgroup APAC & Representative Director of McCann Worldgroup Japan. She spent the first 20+ years of her career in senior management roles on the client side, working for Turner Broadcasting, Coca-Cola and Samsung. She moved to the agency side with global roles at Ogilvy for seven years before she joined McCann APAC in 2016.