Diversity in Advertising: Avoid The Obvious 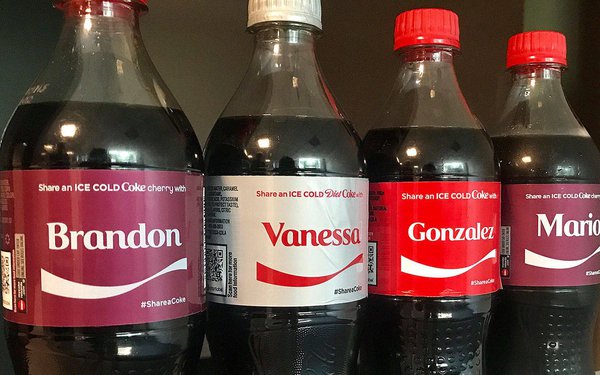 The following was previously published in an earlier edition of Marketing Insider.

A recent survey by Facebook found that more than half of consumers (54%) report they “do not feel fully culturally represented in online advertising.”

This signals an ethical shortcoming of our industry. But it also raises concerns about the effectiveness of modern digital ads. More than half the people you’re trying to reach are telling you, if indirectly, that they don’t like what they’re seeing.

Marketers have long known that the more personalized and relevant an ad message is, the better it will perform. Good ad messages are about your audience, not you. And the leap from good to great in advertising happens when your audience sees its best reflection in the creative. (see: The Always #LikeAGirl campaign)

But how do you create that “best reflection” when the individuals in your target audience are all so different?

If you set the goal of representing the wide swath of American experience in an ad — accounting for gender, race, style, religion, location, body type, etc. — how many different “types” would you have to show? And, should your audience really be asked to look into a mirror with 37 different faces in it, and stare long enough to pick out which one best represents them?

The short answer: No.

Besides, the primary job of the ad you need to create today is (probably) to raise awareness of a brand or product and move people to try it — not to show how tolerant and diverse your brand/company is. To risk the former by forcing the latter (via empty virtue signaling) is bad practice. Plus, it’s gross.

Instead, consider creative ways you can invite your audience to “see themselves” in your ad -- without trying to “buy the world a Coke” (as it were): 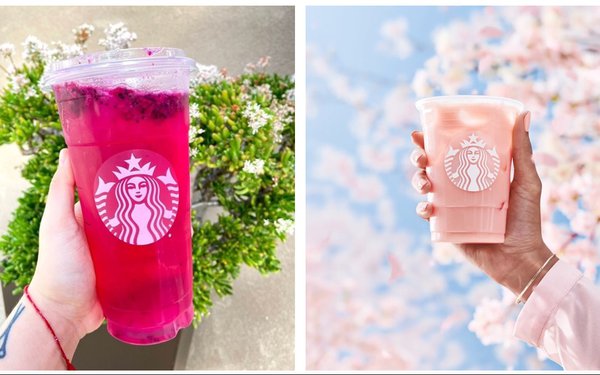 One interesting side-effect of this call for more diversity in ads: Agencies and brand marketers are starting to look themselves in the mirror. And when they do, they don’t always love what stares back.

About a year ago, Marketing Week shared survey results that indicated a “stark lack of diversity within marketing.” As I wrote three years ago, our industry has a lot of work to do if we hope to “become the people we want to be.” Advertisers’ struggle to represent different cultures in ads may be more than a problem in itself. It’s also a symptom of these broader institutional failings.

But that’s a longer-term issue, one that requires our continued engagement and effort.

Right now, today, you’re faced with creating the next campaign. As you move forward on that, keep the purpose of that campaign at the forefront of your mind — while respecting, and empathizing with, the audience who will eventually see it.

Again, as always in advertising: It’s about them, not you.