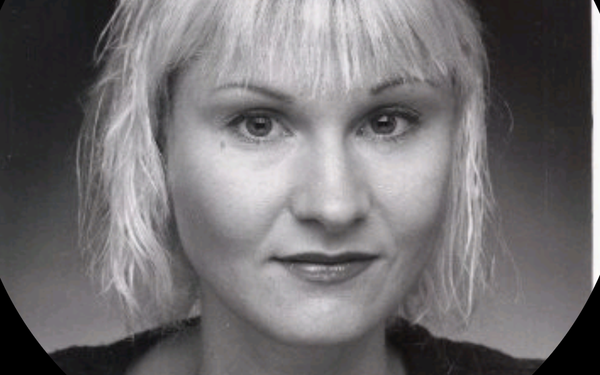 Veteran business and advertising reporter and longtime MediaPost colleague Larissa Faw has died at the age of 43. She passed away over the weekend. The cause of death was not immediately known.

Faw worked for MediaPost as a reporter covering the ad agency beat for over seven years. She left to join Adweek in May of this year.

She also wrote a column for Forbes between 2011 and 2018 that chronicled millennial women and pop culture. And she wrote for the Motley Fool as well as a syndicated business news roundup column.

Earlier in her career Faw worked in television as a producer and on-air host at WECT-TV Wilmington, NC and KEZI-TV Eugene near her hometown in Oregon.

She graduated with a business degree from the University of Oregon in 2001.

As Adweek noted in its obituary earlier today, Faw had a reputation for “dogged, detailed-oriented reporting, and her network of sources across the industry was sprawling.”

Joe Mandese, MediaPost’s Editor In Chief, said that “Larissa loved covering the ad industry more than any other writer I’ve worked with, especially when taking on arduous travel assignments like covering the Cannes ad festival or even Trump campaign rallies. She always acted like she was a kid who got to work in a candy store. We will miss her energy and spirit.”

"I could always count on her to give thoughtful and insightful feedback on the work we were evaluating," Gazdik says. "She was an extremely hard worker and took her role very seriously. We also worked together on automotive stories. She had great instincts as a reporter and was a skilled writer. Most of all, she was a good human being with a huge heart. I will miss our heart-to-heart talks very much."

Faw was living in Isle of Palms, South Carolina, at the time of her death.

She is survived by her parents, Helen Wall and John Faw, and her sister, Melinna Faw. A brother, Shawn McElwain Faw, predeceased her.

Adweek reported that services will be private. In lieu of flowers, her family is encouraging donations to Seaturtle.org, supporting research and conservation of sea turtles.

On a personal note, as I told Adweek earlier today, Larissa was probably the single most enthusiastic reporter I have ever known. She was tireless in her efforts to do her job superbly. Which she did, day in and day out during the seven years we worked together. There is much I will miss about her -- but the sheer joy and passion she brought to her work really stand out. My heart goes out to her family on this very sad day.