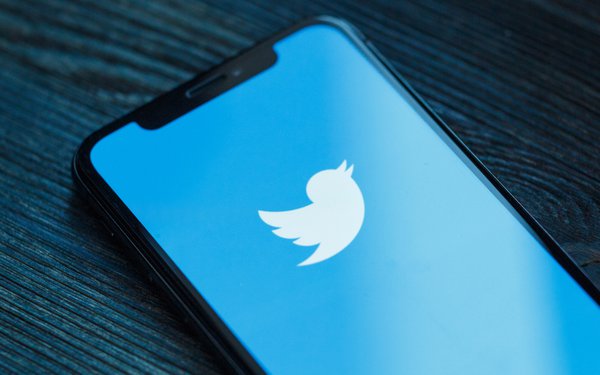 Twitter has begun testing a feature that lets users flag tweets as “misleading” — although it remains to be seen how much the social platform will do with the information.

As of Tuesday, the new feature was made available to some users in the U.S., Australia and South Korea.

The new option has been added to the dropdown menu at the top right area of tweets, where other harmful content is already reportable.

Users need to select whether a potentially misleading tweet relates to politics, health or “something else.” If health or politics is chosen, they can further specify whether it relates to COVID-19 or elections, respectively.

With the social platforms under intense criticism for allowing the spread of misinformation about COVID and elections, Twitter’s misinformation control efforts are focused on those areas.

Twitter said it will test the feature for an unspecified period of time before making a decision about whether to roll it out. The platform said it will not necessarily respond to or take action on every report received during this “experiment,” but will use the information to help identify trends and “improve the speed and scale of our broader misinformation work.”

Twitter, which favors a decentralized, user-driven approach to moderation, has since January also been piloting Birdwatch, a feature that allows users to add fact-checks and contextual information, which are can then be voted on by other users.