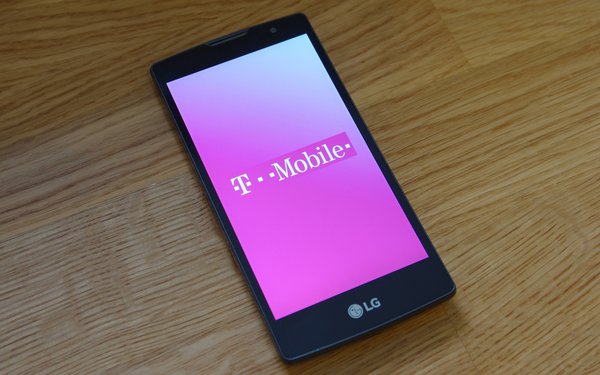 The telecom collects that information when running credit checks of people who apply for post-paid accounts.

The incident marks at least the third data breach for T-Mobile in the last four years.

The watchdog Free Press is calling on federal officials to investigate the telecom, and for lawmakers to crack down on the collection and retention of sensitive data.

“If companies need to conduct a credit check, and they need the Social Security number to do that, that information should be collected in an encrypted fashion, and not stored,” Free Press research director S. Derek Turner says.

The organization is calling for regulators to investigate T-Mobile, and for the use of sensitive data like Social Security numbers to be "strictly regulated."

For years, privacy advocates have argued that companies should be required to shed data after it's no longer needed for the purpose for which it was collected.

T-Mobile says it plans to offer two years of free McAfee ID theft protection to people “who may be at risk," due to the hack.

News of the data breach surfaced over the weekend, when Motherboard reported that hackers were attempting to sell the data. The publication said one seller sought around $270,000 in bitcoin for 30 million Social Security numbers and driver licenses obtained from T-Mobile.