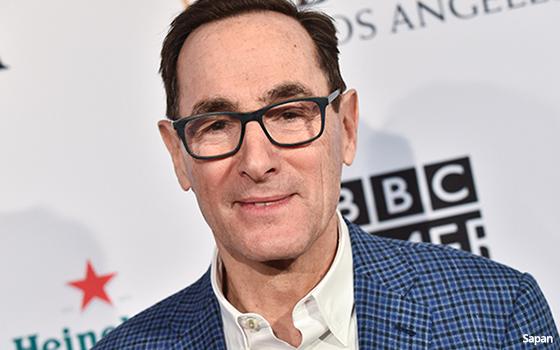 After 26 years on the job, he will become executive vice chairman.

Veteran cable industry senior executive Matthew Blank, formerly head of Showtime, will take over as interim CEO while the company searches for a replacement.

Sapan had signed a contract renewal in December to remain president-CEO of AMC Networks through the end of 2022.

He has been key in leading AMC’s program development in recent years with high-profile, critic-positive content, yielding strong viewership.

In recent years, that included “Mad Men,” “Breaking Bad” and “The Walking Dead.”

More recently, he has pushed the company into premium streaming services, including AMC+, Acorn, Shudder, Sundance Now and Allblk. The company expects total streaming subscribers to hit 9 million by the end of 2021.

As most media companies have seen a resurgence coming out of the pandemic period of 2020, AMC recently posted 19% rising revenue to $771.4 million in the second quarter of 2021.