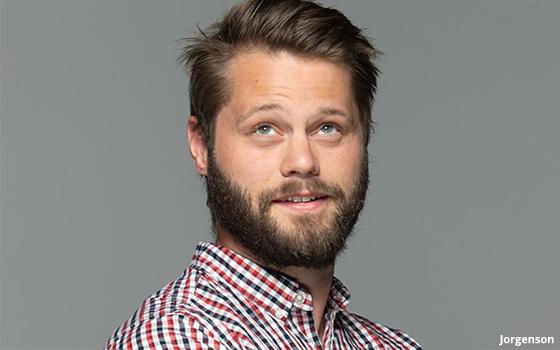 is adding two positions to its TikTok team and is now looking to fill them.

It is hiring an associate producer and a community editor for what it says is its most popular channel. The new hires will focus on strategy and topics, expanding content as the platform and audience evolve, the paper says.

The team, featuring Dave Jorgenson, produces ten TikToks per week on the Post’s channel, covering a range of news topics and reaching over 1 million followers on the popular app.

Jorgenson is “this recognizable face of the Washington Post” for its TikTok followers, reporter Martine Powers, the host of the Post Reports podcast, says in an edition.

“When we launched our TikTok channel two years ago, we saw an opportunity to deliver the news in a unique way and reach new audiences,” states Micah Gelman, director of editorial video.

“Since then, TikTok has proven to be one of our fastest-growing platforms.”

“These new positions will augment the success we’ve seen, helping us further grow, innovate and continue connecting with more people who may not regularly consume traditional news,” adds Gelman.

Jorgenson’s Tik Tok can feature “his costumes, his dog, his armchair,” Powers says. “Then there’s this can of spam named Sam that keeps reappearing.”