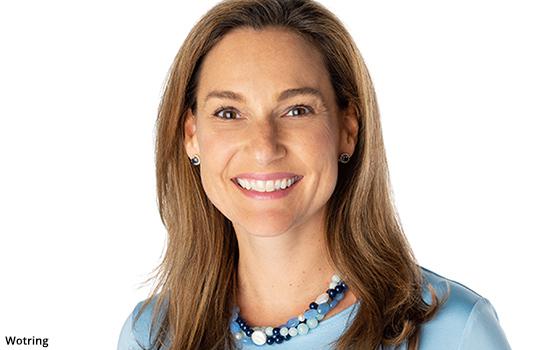 Media measurement platform DoubleVerify has acquired Meetrics GmbH, a European ad verification company, in an all-cash transaction. Terms of the purchase, expected to close in the third quarter of this year, were not disclosed.

Founded in 2008, Meetrics has established partnerships with traditional “walled gardens” such as Google and Facebook.

The news follows DoubleVerify’s unveiling of a Publisher Inventory Compatibility Score that allows publishers to “showcase the precise value of their inventory to digital advertisers and maximize their revenue yield,” says Mimi Wotring, senior vice president of publisher sales and client services at DoubleVerify.

The score gives publishers a sense of the attractiveness or suitability of their inventory to top performing advertiser profiles, the company claims. Publishers can see their overall score along  a breakdown of keyword, category and inclusion/exclusion compatibility.”

Another solution offered by DoubleVerify helps publishers deal with ad-blocking and verification viewability, specifically with blocked keywords: If there is a high incidence of blocking, “we can look into that,” Wotring says.

For instance, an article on the latest trend in nude lipstick might get blocked because of the word “nude,” even though it is being used in a health-and-beauty context, Wotring adds.

In another case, articles about COVID-19 might involve politics or use of the word “death,” which some advertisers might not want to be near, Wotring said. Does this cover both programmatic and direct-sold advertising? Yes. With direct-sold, the salesperson can explain it. With programmatic, there is a dashboard, she says.

Wotring has had a long career in publishing.

Her experience includes time at a startup called quadrantONE, a joint venture that include included investors such as Tribune Publishing, Gannett and Hearst. It attempted to provide aggregate inventory and billing and other back-end services. “It did not make it in the long run,” Wotring said.