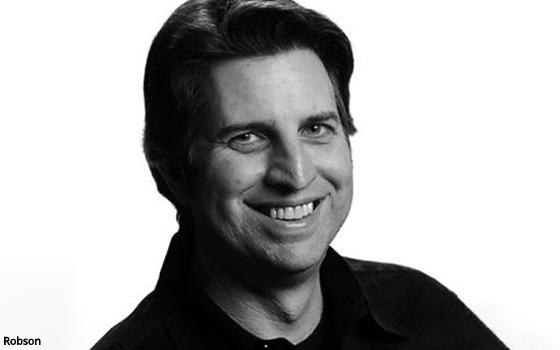 Digital publisher G/O Media has named three new editors-in-chief for its products: Scott Robson will be EIC of AV Club,  David Ewalt of Gizmodo and Laura Bassett of Jezebel.

The appointments come at a time of apparent tumult on the staff. Jim Rich stepped down as editorial director “pretty suddenly” in July, due to a clash of management styles, a G/O Media spokesperson said. No replacement has been named.

However, the company continues to hire top talent.

Ewalt previously worked for The Wall Street Journal, Reuters and Forbes. He will work closely with Andrew Couts, who is being promoted to Gizmodo’s executive editor.

“My plan is for us to double down on what we do best — exclusives, scoops and reporting,” said Ewalt.

Former Gizmodo editor-in-chief John Biggs left the post in May.

Bassett previously served as a senior politics at HuffPost, and has written for The Washington Post, GQ and Marie Claire. She is now a columnist and frequent on-air contributor for MSNBC.

According to reports, Julianne Escobedo Shepherd left as editor of Jezebel in August to write a book.

Robson previously served as EIC of the Los Angeles Business Journal, and has also served in that capacity at Yahoo! Entertainment, E! Online and AOL's Moviefone. He replaces Patrick Gomez, who has rejoined Entertainment Weekly as executive editor.

“G/O Media has been on a modest but accelerating win streak this summer in terms of traffic and bottom-line performance. These additions will help greatly in supercharging the company's progress,” said G/O Media CEO Jim Spanfeller.