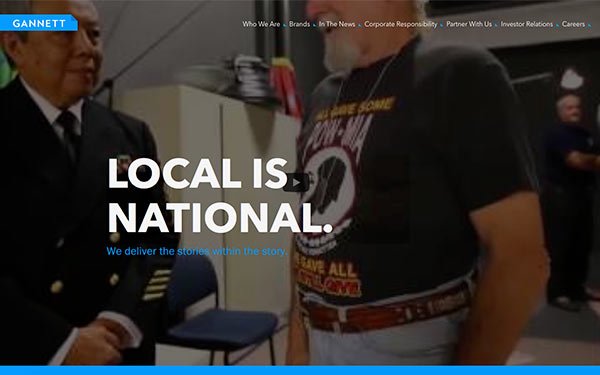 In another sign of the shift toward digital in newsrooms, six weekly newspapers published by Gannet’s Daily Messenger,of Canandaigua County, New York, will close the week of Oct. 24, according to the company’s Rochester (NY) Democrat & Chronicle.

News and advertising staff will remain in place, focusing their attention on the daily news sites run by the Messenger and Democrat & Chronicle.

Readers, including those in Monroe and Ontario counties, are being advised to subscribe to the Democrat & Chronicle for local coverage. In addition, The Daily Messenger will continue to publish.

"While it was a difficult decision to make, we’re confident this change will allow us to continue to provide quality, reliable coverage for subscribers to our print and digital publications," states Michael Kilian, New York state editor for Gannett and executive editor of the Democrat & Chronicle.

According to the Democrat & Chronicle, Gannett had owned the newspapers prior to its merger with GateHouse Media in 2019. It said the merger led to an overlap in coverage.