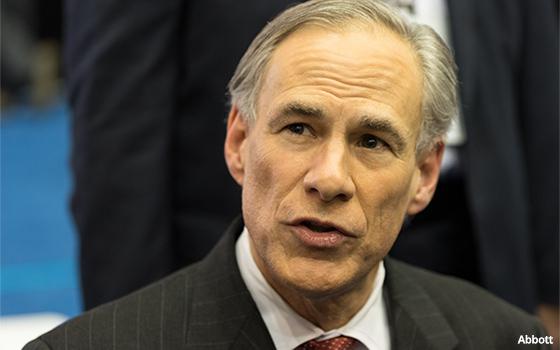 Texas Governor Greg Abbott on Thursday signed a law that prohibits Twitter, Facebook, YouTube and other large platforms from suppressing posts based on the authors' political viewpoints.

“In Texas we will always fight for your freedom of speech,” Abbott, a Republican, said Thursday afternoon, when he signed the bill. “It is now a law that conservative viewpoints in Texas cannot be banned on social media.”

The industry-funded Chamber of Progress, which opposes the law, characterizes the measure as a “must-carry hate online” bill.

"When you force social media platforms to pull their referees, the bad guys are going to throw more fouls,” Chamber of Progress CEO Adam Kovacevich stated Thursday. “This law is going to put more hate speech, scams, terrorist content, and misinformation online, when most people want a safer, healthier Internet.”