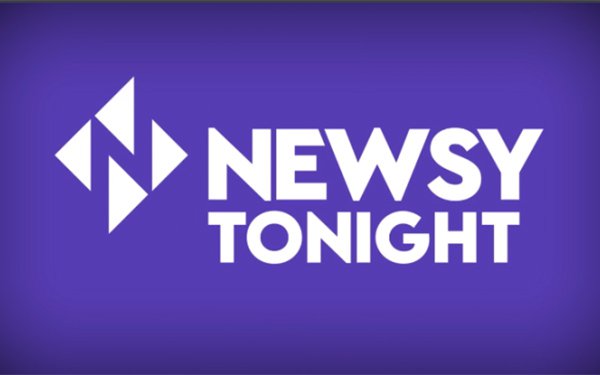 Newsy is set for an October 1 launch as a free, live 24/7 opinion-free news platform. The E.W. Scripps Company offering will debut on almost every major over-the-top and connected TV platform, primarily on Scripps-owned broadcast stations and those of partners, reaching 90% of U.S. television homes.

In preparation for this TV rollout, Newsy has named several new senior leaders.

Tracy Carmony is now director of live news — Carmony will lead the development and execution of the network’s live, rolling daypart-based coverage out of Atlanta. Previously, Carmony served as executive producer at The Weather Channel for “AMHQ” and “Wake Up with Al.”

Zach Toombs is deputy director of programs. Toombs has been with Newsy since 2011, leading its documentary unit among other chores.

In addition, Scripps has announced this weekday programming lineup:

In addition, Strubberg and Tuchman will anchor weekend live coverage.