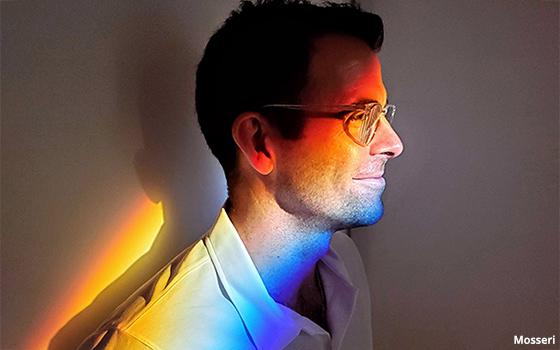 Faced with criticism from advocates and lawmakers, Facebook said Monday it was suspending plans to develop an Instagram service aimed at tweens.

“While we stand by the need to develop this experience, we’ve decided to pause this project,” Instagram head Adam Mosseri said in a blog post. “This will give us time to work with parents, experts, policymakers and regulators, to listen to their concerns, and to demonstrate the value and importance of this project for younger teens online today."

One company research slide that was part of a March 2020 presentation, and posted to Facebook's message board, reportedly read: “Thirty-two percent of teen girls said that when they felt bad about their bodies, Instagram made them feel worse.”

Mosseri wrote Monday that he disagrees with “how the Journal has reported on our research,” adding that Facebook conducts research in order to improve Instagram.

Mosseri also said the company's Instagram Kids was intended for tweens between the ages of 10 and 12, as opposed to younger children.

“The reality is that kids are already online, and we believe that developing age-appropriate experiences designed specifically for them is far better for parents than where we are today,” he wrote.

Earlier this year, news that Facebook planned to develop an Instagram service for users under 13 drew an immediate backlash by a broad variety of groups -- including advocacy organizations, child development experts, 44 attorneys general and lawmakers.

Many of those critics have argued for months that Instagram's focus on images and appearance could be harmful to young users.

On Monday, the group Fairplay, which rallied opposition to the planned service, called Facebook's retreat “a watershed moment for the growing tech accountability movement and a great day for anyone who believes that children's wellbeing should come before Big Tech's profits.”

Josh Golin, Fairplay executive director, said his group plans to continue to work with lawmakers and the Federal Trade Commission to pressure Facebook to "clean up and improve Instagram, and to announce that they're done with Instagram for kids for good."

“Time and time again, Facebook has demonstrated the failures of self-regulation, and we know that Congress must step in. That’s why we will be re-introducing the Kids Internet Design and Safety (KIDS) Act, which will give young internet users the protections they need to navigate today’s online ecosystem without sacrificing their wellbeing,” the lawmakers stated.

That bill, introduced last year, would regulate the way online sites display and promote content and ads aimed at children under the age of 16. Among other provisions, it would prohibit operators of platforms aimed at users under 16 from using “auto-play” settings on videos, and prohibit websites from recommending unboxing videos, or other types of influencer marketing, to children and younger teens.