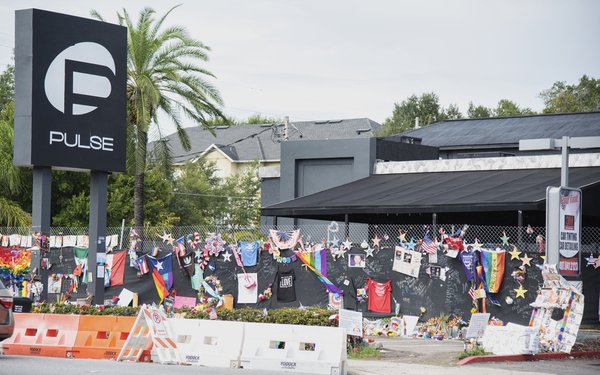 A federal appellate court has refused to reinstate claims against Google, Twitter and Facebook brought by family members of victims of the mass shooting at the Pulse nightclub in Orlando, Florida.

The families argued that the social media companies violated the Anti-Terrorism Act by aiding and abetting international terrorism. Specifically, they contended that the shooter, Omar Mateen, was radicalized by ISIS, which spread its views through social media platforms.

A three-judge panel of the 11th Circuit rejected that argument in an opinion issued Monday.

“We are deeply saddened by the deaths and injuries caused by Mr. Mateen’s rampage, but we agree with the district court that the plaintiffs failed to make out a plausible claim that the Pulse massacre was an act of 'international terrorism' as that term is defined in the [Anti-Terrorism Act],” the judges wrote. “And without such an act of 'international terrorism,' the social media companies -- no matter what we may think of their alleged conduct -- cannot be liable for aiding and abetting.”

The legal battle stemmed from a June 2016 attack by Mateen, who killed 49 people and injured 53. Mateen claimed to be an "Islamic soldier" in phone calls he made to the police, but the CIA found no direct connection between Mateen and ISIS.

The 11th Circuit judges said in their opinion that Mateen “was self-radicalized on the Internet while living in Florida.”

They added that Mateen's “deadly acts of domestic terrorism -- and the means by which he accomplished them -- do not plausibly transcend national boundaries.”

The ruling upheld a decision issued by a district court judge in Florida.

The opinion marked the second time an appellate court has sided with the tech companies in litigation over the Pulse shooting.

A trial judge dismissed that complaint in 2018, ruling that the victims hadn't shown that the social media companies were responsible for the shooting.

In 2019, the 6th Circuit Court of Appeals upheld that dismissal, writing: “It was not foreseeable that defendants’ conduct would lead to the Pulse Night Club shooting. Nor did defendants’ conduct play a substantial factor in, or have any direct link to, Mateen’s appalling act.”