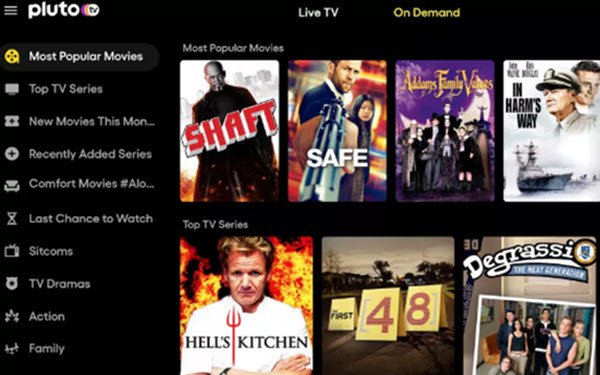 The IP-closed captioning rules for distributors, providers and owners of IP-delivered video programming are part of the Twenty-First Century Communications and Video Accessibility Act of 2010.

In a release, the FCC said it had received numerous consumer complaints from consumers about the absence of closed captions on Pluto TV since 2018.

“The Enforcement Bureau’s investigation confirmed that Pluto failed to comply with the IP closed captioning rules when distributing video programming on numerous platforms used to disseminate Pluto TV,” the FCC stated. “Additionally, the company failed to implement the closed captioning functionality requirements and make contact information available to users in order to submit written closed captioning complaints. As a result of Pluto’s actions, individuals with hearing disabilities were unable to access closed captioning when viewing Pluto TV over some platforms.”

Pluto TV filed a petition for waiver of accessibility rules on some platforms in 2019, but withdrew the petition this month.

“Even after being reminded of its closed captioning obligations, after filing the Petition for Waiver, after receiving the [Letter of Inquiry] and throughout the Investigation, Pluto continued to offer Pluto TV on existing platforms and initiated Pluto TV on several new platforms without being in compliance with the IP Closed Captioning Rules,” the FCC wrote in a consent decree.

“We recognize the importance of closed captioning and have been working in close collaboration with the FCC on the consent decree," Pluto said in a statement. "We are committed to ensuring that our audiences can freely enjoy the programming streaming on our platform with ease of use and accessibility."