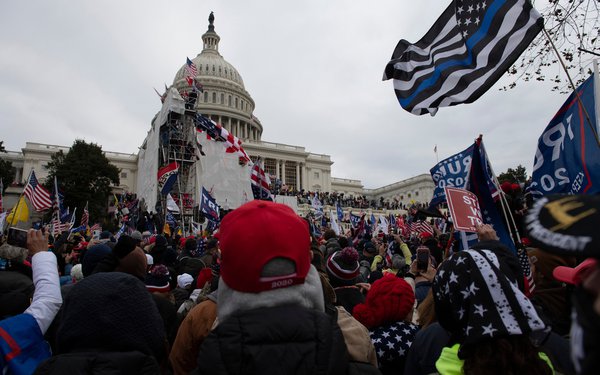 For the second time in three days, I came across a story that indicates a massive amount of distrust in the media.

I’m not sure if it’s simply the nature of things, or whether it’s actually gotten much worse in recent decades.

Regardless, it’s a red flag for American media, something for publishers of all stripes to take seriously and address.

According to a new Gallup poll, just 7% of U.S. adults say they have a great deal of trust in newspapers, television and news reporting, and another 29% say they have a fair amount. These numbers combined — 36% — are the second-lowest on record, just four points above the 32% record recorded in 2016.

By contrast, 29% of the public currently registers “not very much” trust in the media, and a whopping 34% have “none at all.”

The Gallup findings, from a Sept. 1-17 poll, are the latest in the research firm’s regular tracking of confidence in key institutions, something Gallup has been doing since 1972. Between 1972 and 1976, 68% to 72% of Americans expressed trust in mass media. It hasn’t crossed 50% since 2003.

The bottom line, says the Gallup report, is that just as trust in the three branches of government is faltering, so too is confidence in the media.

Among Republicans, confidence in the media over the past five years is at unprecedented lows. After a brief recovery in trust among Democrats and independents early in the Trump administration, their trust has fallen off as well.

Democratic trust remains well above where it was before Donald Trump came into office and made attacking the media a core message of his presidency.

It’s not enough to simply conclude we’re a divided society. This is a new and multifaceted challenge brought on by hyperpartisan media ecosystems and widespread disinformation, particularly on social media and especially on Facebook.

Media companies have a lot of work to do.

consumer generated, media
1 comment about "Distrust In The Media Reaches Alarming Levels".
Check to receive email when comments are posted.
Next story loading