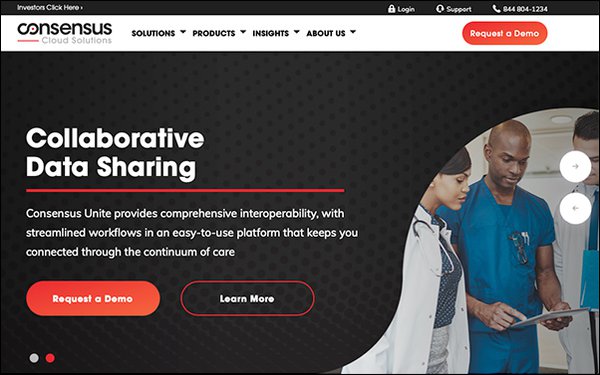 Ziff Davis, the revered legacy publisher, is an independent entity again. It announced on Friday that it had completed a spinoff of its business cloud services division as a separate independent, publicly traded company.

Now the company, formerly known as J2 Global — a tech-holding company based in Los Angeles — is two companies, both publicly traded, one known as Ziff Davis and the other as Consensus Cloud Solutions.

“We are thrilled to complete the separation of Ziff Davis and Consensus into two independent public companies,” Ziff Davis CEO Vivek Shah stated. “My colleagues and I are excited to continue Ziff Davis’ mission of creating enduring value through vertical market innovation, digital transformation, and exceptional capital allocation.

Ziff Davis is both a much-storied company and a much-traveled one in recent decades. It was founded in 1927 by Bill Ziff and Bernard Davis. For most of its history, it published consumer enthusiast magazines, but starting in the 1950s and accelerating in the 1980s, Ziff pivoted to the gold-standard B2B technology magazines it remains best known for.

In the 1990s, Ziff Davis began a peripatetic existence, changing owners five times and going through a bankruptcy between 1994 and 2010.

In 2010, the private-equity firm Great Hill Partners acquired the company, and in 2012 it was sold to j2Global for $175 million.

Now Ziff Davis is a digital media and internet company with $1.4 billion in revenue and more than 20 brands in technology, entertainment, shopping, health, cybersecurity, and martech.

Among its holdings are the tech-and-entertainment media brand Mashable and the contextual B2B data company Spiceworks.