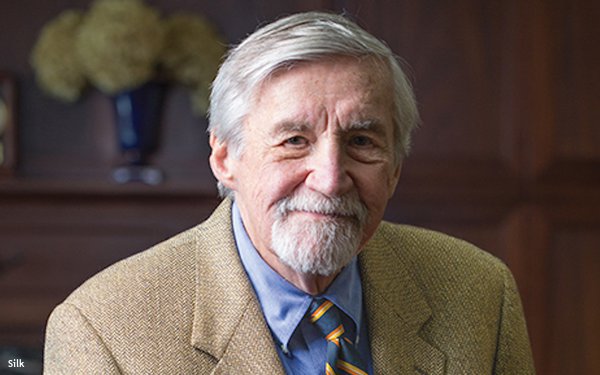 Alvin Silk, long-time professor of marketing at Harvard University, died Oct. 16. He was 85.

Silk, who was the Lincoln Filene Professor of Business Administration Emeritus at Harvard Business School, was an important link between academia and Madison Avenue, often developing important papers analyzing the economics of advertising, media and marketing. His last significant work, the paper, “Aggregate Advertising Expenditure In The U.S. Economy: What’s Up? Is It Real?,” was co-written by MIT Professor Ernie Berndt, and is dedicated to the memory of Madison Avenue’s seminal economist, the late Interpublic forecaster Bob Coen, who for decades correlated the relationship between advertising and the economy.

The paper, which was published shortly before Silk's passing, makes a strong case that classic economic indices such as the Gross Domestic Product, are no longer a strong indicator of advertising growth, supply and demand, and that new indices needed to be developed in their place.

Silk, who also taught at UCLA, the University of Chicago, and MIT, joined Harvard in 1988 and was the first professor to introduce an elective in "brand marketing" there.