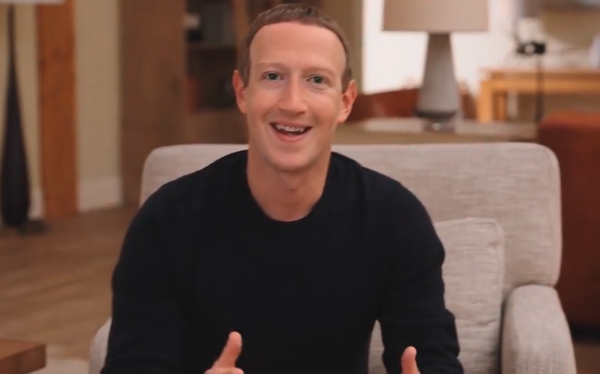 That worldwide snickering noise you heard Thursday afternoon was the sound of everyone watching Mark Zuckerberg's live keynote presentation unveiling "Meta" as the new brand name of Facebook, as well as his vision for what it will ultimately be.

I'm proud to say that I called the new brand in my Oct. 20th "Red, White & Blog" column, though it looks like Zuckerberg misspelled it.

It's also not clear whether he -- or most people -- know what a metaverse actually is. During his opening remarks, he even said: "A lot of people would probably say it was a Spider Man movie," though that was actually about a "Spider-Verse."

The actual derivation comes from another genre of science-fiction, author Neal Stephenson's 1992 classic "Snow Crash," in which people and avatars interact with each other in virtual worlds. Stephenson's novel arguably was more dystopian -- and a cautionary tale -- than the utopian vision Zuckerberg laid out Thursday, calling it "An embodied internet, where you are in the experience, not just looking at it. We call this the metaverse. And you’re going to be able to do almost anything you imagine: Get together with friends and family, work, learn, play, shop, create, as well as entirely new categories that don’t really fit how we think about computer or phones today, like spread disinformation, sow discord, disrupt democracies, topple governments, accelerate the spread of diseases -- both physical and mental ones -- and undermine the core values of everything we’ve ever known, while giving rise to fascists, racists, anti-Semites, misogynists, and untold human atrocities."

Okay -- I added the last part, but if Zuckerberg's stewardship of Facebook -- er "Meta" -- to date is any indication, I for one don't see much good coming from it. That's why I deactivated my pre-Meta-Facebook account more than three years ago, though I couldn't actually delete it, because the company doesn't allow you to do that once it gets its hooks on you and your metadata.

Why anyone would want to live in a virtual simulation, much less one of Zuckerberg's making, is beyond me.

But if philosophers and scientists are correct, we already do, kind of.

Many have long posited that we already live in a Matrix-like simulation, and mathematicians have even calculated the probability (the odds are 50/50).

And if we are, all I can say is that the programmer really, really sucks. And that if we let Meta program the next iteration of it, it will really, really zuck. 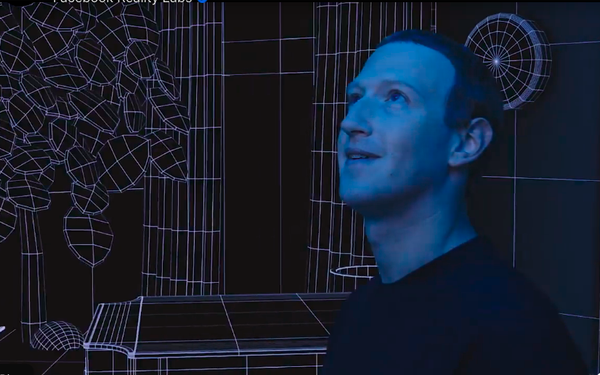