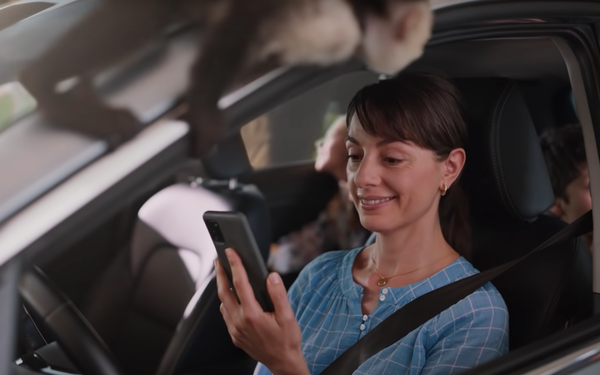 QSR brands have poured plenty of cash into TV advertising this year, with iSpot reporting an 18% increase in spending. There's also been a shift in creative, with more consumers impressed by how "yummy" spots look. And live sports have become increasingly important, with basketball and football games winning the most ad buys.

Overall, iSpot says QSR brands spent $1.9 billion through the end of September. While that represents an increase of nearly 20% from $1.6 billion in the comparable period of last year, the number of impressions created by that spending rose just 4% in the first three quarters, reaching 357 billion.

Domino's also wins as the most-seen company in terms of impressions, with nearly 50 billion. That's more than double McDonald's, which ranks second. Subway comes in third, followed by Sonic Drive-In and Wendy's.

Arby's is the biggest gainer of the tracked brands, up 44.3% in ad impressions year-over-year. And pizza continues to cut through the clutter, with pizza brands accounting for four of the top 15 brands.

Ion, ESPN and ABC are the leading networks for impressions, with the NBA and NFL the top programming. "Friends," "Law & Order: SVU," and college basketball round out the top five.

And while QSR ads almost always feature close-ups of food, Spot says they are landing differently with consumers this year. QSR ads are eliciting more "yummy" and "value" reactions from viewers this year. Using Ace Metric Creative Assessment says 85% of the ads earned the "yummy" factor, which iSpot says is a significant increase, up from 67% in 2020.

Work from DQ, Domino's and Jimmy John's are among the highest-performing creative executions, scoring well in likeability, attention, relevance and desire metrics for consumers.