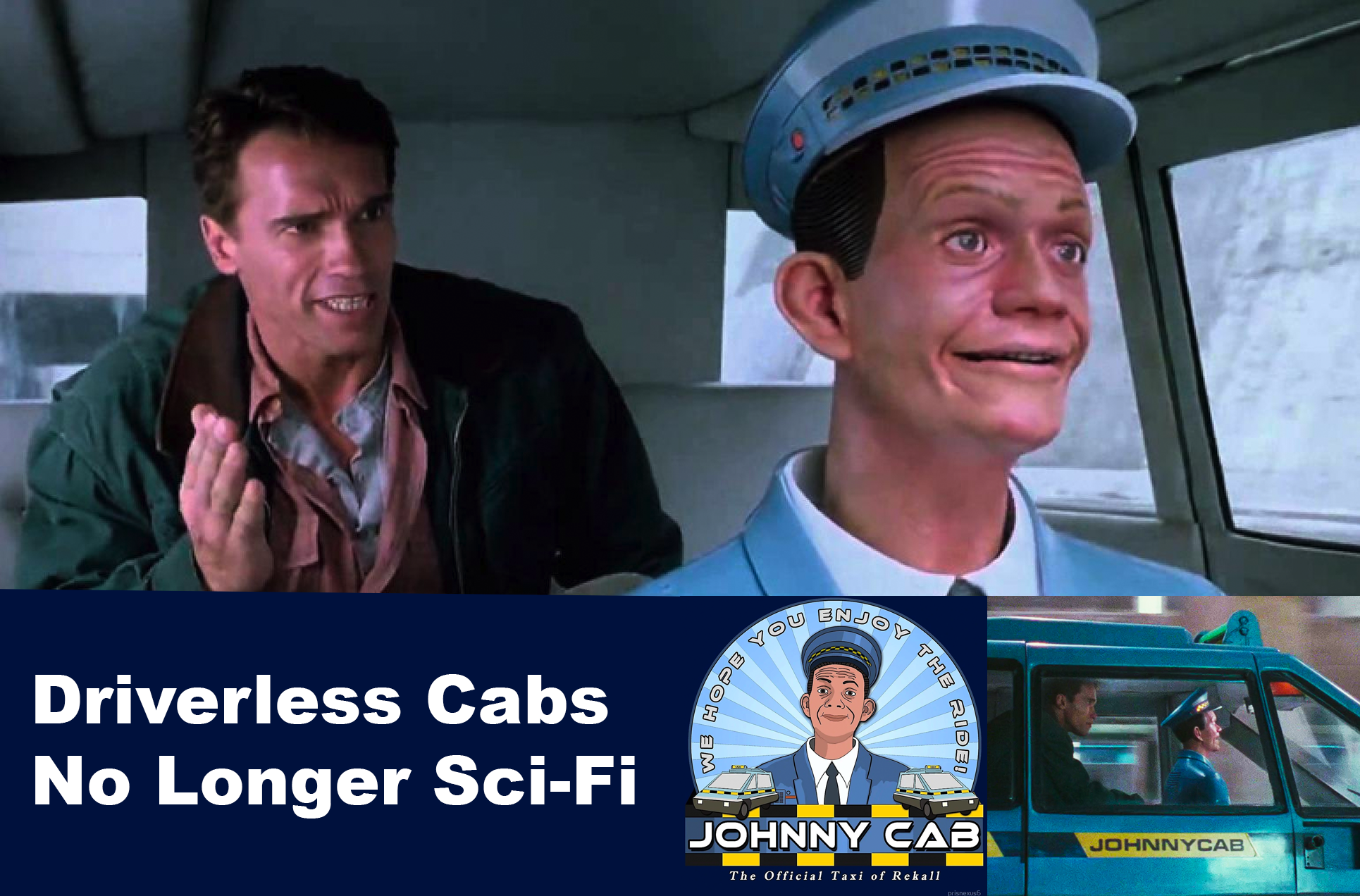 There's a moment when science fiction is transformed into science fact. It doesn’t happen often, but when it does, it's kind of magical.

Going back to Isaac Asimov, writers have loved creating a future where cars are able to drive themselves without a human pilot. For Asimov, it was "Sally" with a positronic brain. Other autonomous cars are fixtures in science fiction, such as in Charlie Stross' novel “Halting State,” Kitt from the TV show “Knight Rider,”  and, in movies “Blade Runner 2049,” all the autobots in “Transformers,”  the cars in “The Fifth Element,” and of course, the strange white pod in Woody Allen's “Sleeper.”

Waymo -- formerly the Google self-driving car project -- has begun the formal process of mapping New York City for its driverless cars.  Waymo will roll out five of its hybrid Chrysler Pacifica minivans onto the streets of Manhattan. But they won't be driverless, at least not yet. The vehicles will be equipped with the fifth-generation Waymo Driver,  which uses a combination of lidar, radar, and cameras and is informed by 20 million self-driven miles on public roads and over 10 billion miles in simulation, according to Waymo.

"The mapping process is a critical part of our operations," Nick Smith, a Waymo spokesperson, told TechCrunch.
.
Waymo is teaching its AI how to drive in NYC. Think of it like "Robo driver goes to driving school." In the next step, Waymo will need a learner's permit, the New York state autonomous vehicle technology testing permit, with a $5,000 a year fee paid to NYC DOT.

While NYC proceeds cautiously, San Francisco is zooming ahead.

General Motors is rolling out "Cruise," its self-driving driverless subsidiary. Cruise co-founder, CTO, and president Kyle Vogt was practically giddy in announcing on social media that he'd summoned a driverless Cruise cab, and it had arrived to pick him up without a human on board. "Around 11 pm Monday night, we launched an AV without anyone inside for the first time," said Vogt on Twitter.

"Until now we've been testing with humans in the driver's or passenger's seat, so this was a first. It began to roam around the city, waiting for a ride request. At 11:20 pm, I used the Cruise app and summoned my first ride. After a few minutes, one of the Cruise AVs (named Sourdough) drove up to me and pulled over. Nobody was inside the car. I pressed the 'start ride' button and the AV smoothly pulled back into traffic."

So how soon does this go from concept to a road-worthy consumer offering? GM CEO Mary Barra is on the record saying that it will be live by next year, which means soon. Cruise needs to apply for a permit from the California Public Utilities Commission. Until it's granted,  Cruise will continue testing with employees and non-paying consumers in its human-less AVs.

Until then, we'll just have to rewatch Arnold Schwarzenegger wake-up in a Johnny Cab in “Total Recall.” Currently, our driverless cabs don't have a Robo driver -- but director Paul Verhoeven might have the form factor right. An autonomous taxi driven by a humanoid robot might be just the thing riders need to jump on board.