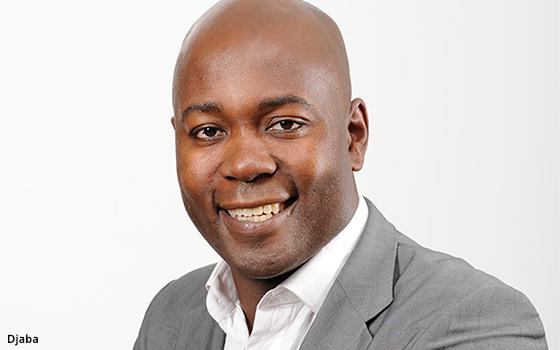 Publicis Groupe has promoted Magnus Djaba to the role of Chief Client Officer. The role is new at the Paris-based holding company.

Djaba will be responsible for coordinating access to all of Publicis Groupe’s capabilities in data, creativity, media and technology for all of its global clients.

He will join the Publicis Groupe Management Committee and support the group’s client leaders. His duties will also include responsibilities previously overseen by Ros King, executive vice president/global clients. King is shifting to a new leadership development role in the company.

Djaba is also on the English Premier League Equality Panel. He’s on the IPA Council and chairs the Effies UK Board.