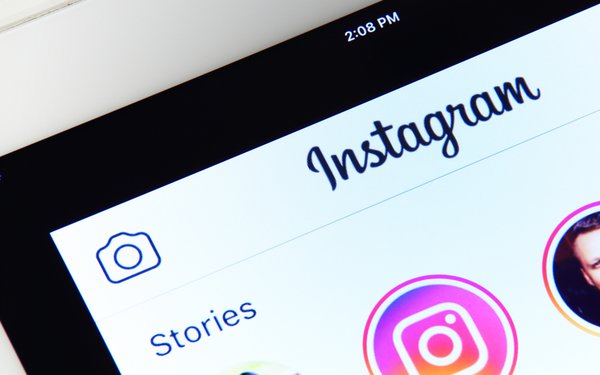 A bipartisan group of at least 10 state attorneys general is investigating how Instagram may harm children and teens.

The group, which includes AGs from California, Florida, Kentucky, Massachusetts, Nebraska, New Jersey, New York, Tennessee, Texas and Vermont, will investigate the methods used by Instagram to attract and encourage engagement among young people, and whether parent company Meta — née Facebook —has violated consumer protection laws and put the public at risk.

"Facebook, now Meta, has failed to protect young people on its platforms and instead chose to ignore or, in some cases, double down on known manipulations that pose a real threat to physical and mental health – exploiting children in the interest of profit," stated Massachusetts Attorney General Maura Healey, who is co-leading the states' investigation.

"Meta can no longer ignore the threat that social media can pose to children for the benefit of their bottom line," she added.

The AGs’ investigation is the latest fallout of the controversy unleashed by Frances Haugen, the former Facebook executive turned whistleblower who leaked internal documents showing that the company’s own research pointed to its platforms contributing to a variety of societal harms — including Instagram possibly contributing to mental health problems among teens.

Meta responded with a statement from Instagram spokesperson Liza Crenshaw.

“These accusations are false and demonstrate a deep misunderstanding of the facts," she said. "While challenges in protecting young people online impact the entire industry, we've led the industry in combating bullying and supporting people struggling with suicidal thoughts, self-injury, and eating disorders."

Crenshaw cited new Instagram features that encourage teen users to take breaks, and try to nudge those revisiting content repeatedly to move on, as well as optional parental controls.

Those features were introduced in October, shortly after Haugen’s revelations triggered the controversy.

Facebook also “paused” development of its much-criticized Instagram Kids app in October — followed by its corporate rebranding to Meta in November.